When it comes time to plan a vacation in Tuscany, you can’t help but add to your itinerary to discover the capital city of Florence, which for 6 years, from 1865 to 1871, was the capital of the Kingdom of Italy.

Street Numbering . If you want to stay in Florence, you should know that as you walk down the street, you may get the impression that the house numbers are wrong. The numbers come in two different colors: blue and red. The first is for residential buildings and the second is for commercial activities.

The clock is reversed . There is a clock painted by Paolo Uccello on the counter-facade of the Florence Cathedral. It works thanks to a mechanism behind the wall that rotates in reverse. The artist was inspired by the vertical sundial: a projection of a shadow that marks time. 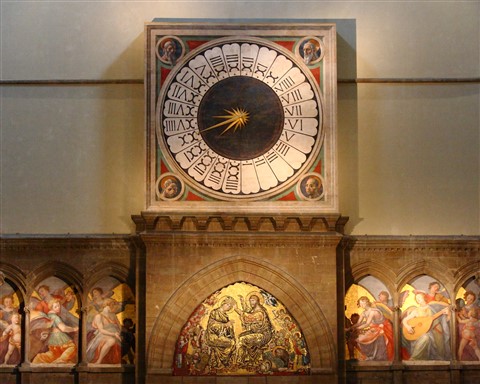 The asymmetrical stone of Palazzo Pitti. The Palazzo Pitti was built by an influential Florentine merchant family whose goal was to show superiority over the Medici. Among the 30-centimeter stone blocks on the façade is one 10 meters long: it was meant to symbolize Luca Pitti among his enemies. 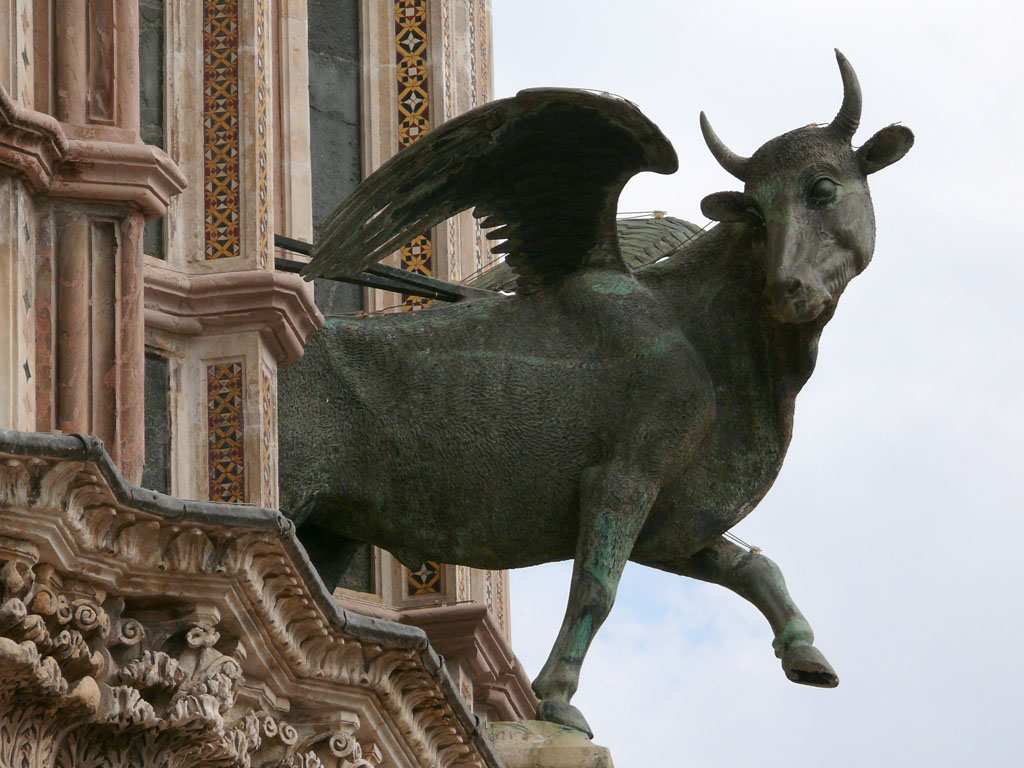 Windows for selling wine to passersby. Called wine pits, they are scattered along the walls at the gates of the historic center. They were used by sixteenth-century Florentine lords who sold wine to passersby through them. 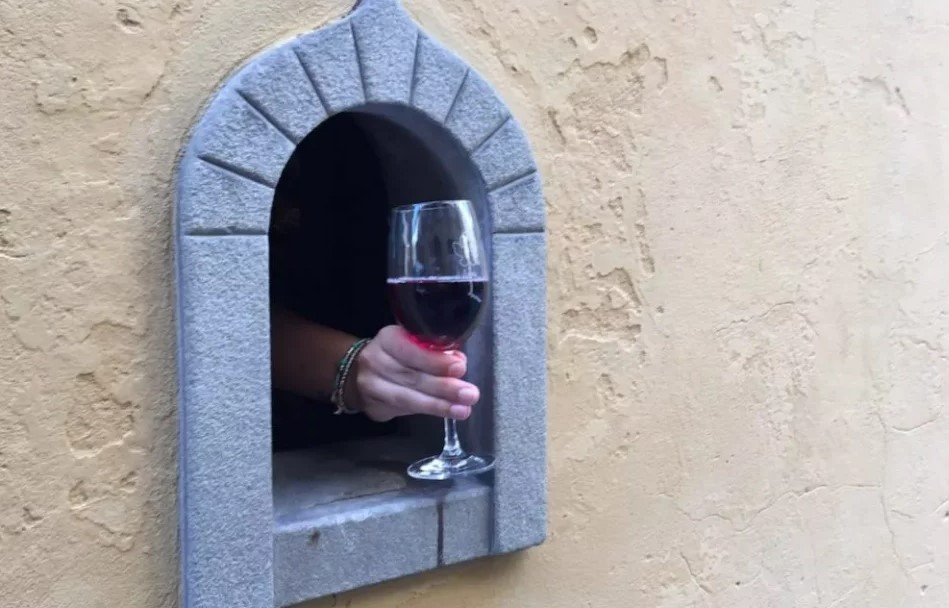 READ
10 magical things to do in Malta 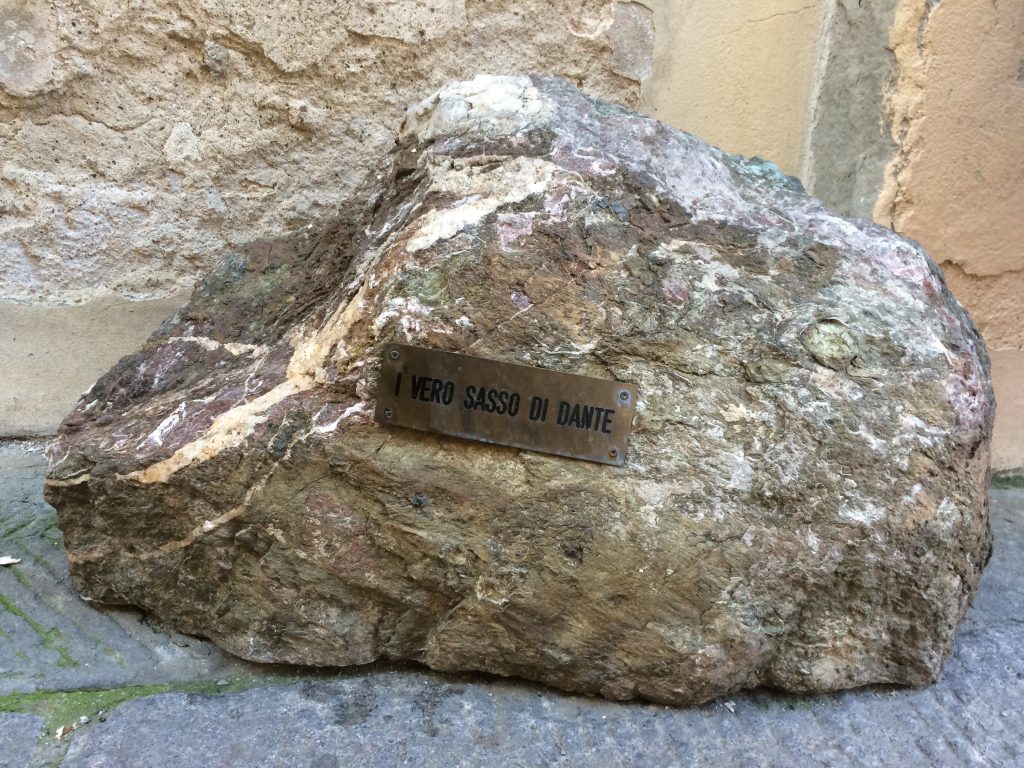 Statues on the Santa Trinita Bridge. The Ponte di Santa Trinita is decorated with beautiful statues: the four seasons are represented on each corner, as well as scrolls depicting the Capricorn. There are also two ram’s heads, a symbol of great power, which protect the Arno and Pisans from the floods.

Porcellino Fountain. Near the Loggia del Mercato Nuovo stands a bronze boar: the work was commissioned by Cosimo II de’ Medici, and the statue is said to bring much good luck. It’s not enough to touch it, you have to put a coin in the boar’s mouth: if it falls into the grate, good luck is certain.

The incredible church of Orsanmichele. Walking along Via dei Calzaiuoli, you will come across Orsanmichele, an ancient granary that has been transformed into a church. Inside was once the Loggia of Grain, and there was also a grain market. 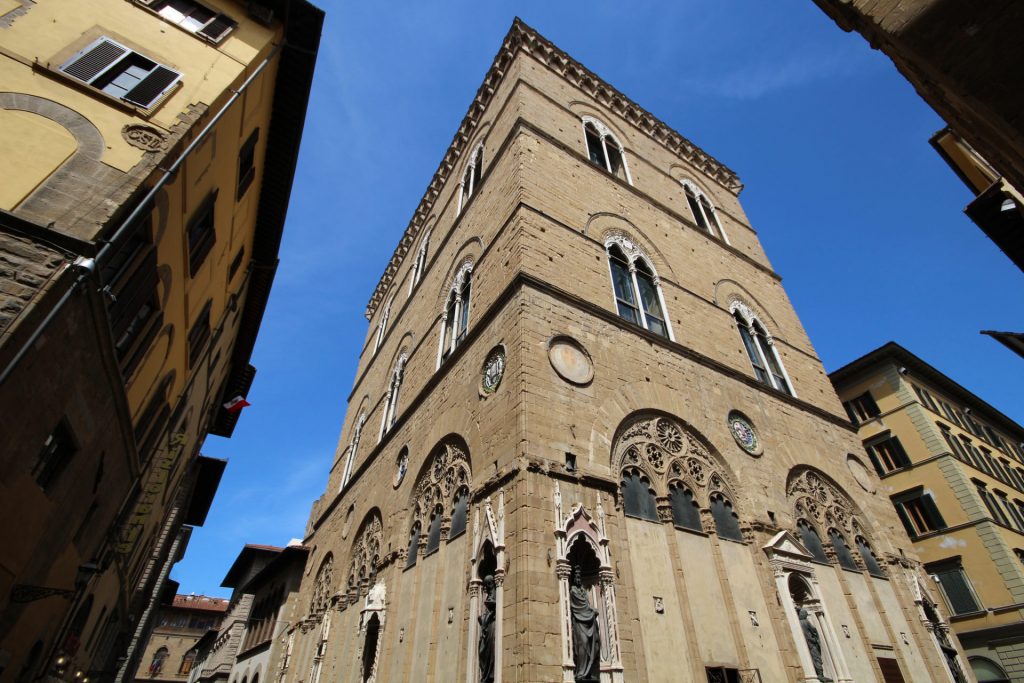 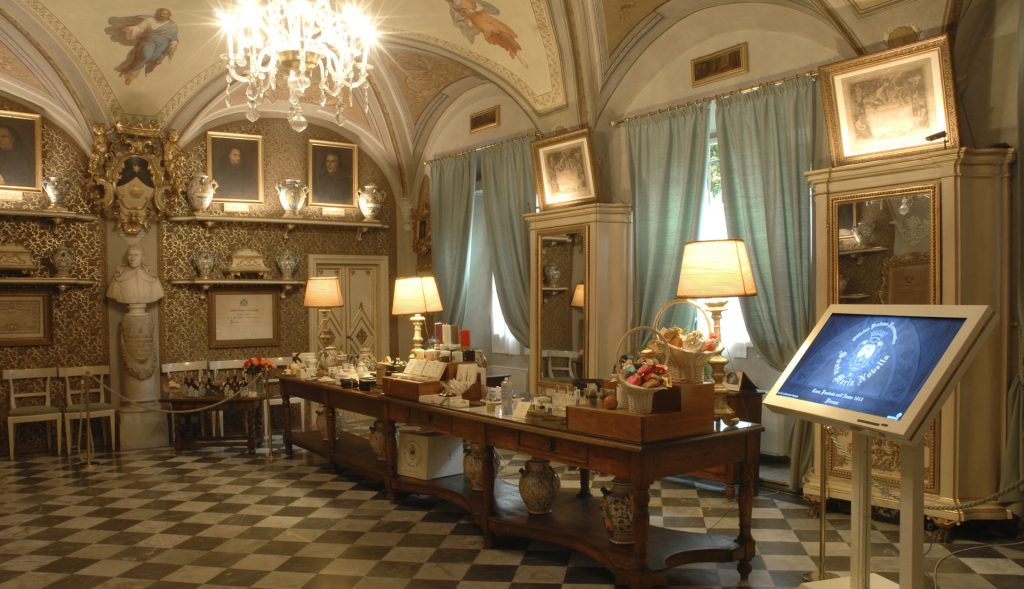 Devil of the Giambologna. Between the streets of Via Strozzi and Vecchietti, in a corner, stands an unusual and grotesque sculpture of the banner devil. The original, which bears the signature of the great artist Giambologna, is now on display in the Bardini Museum. 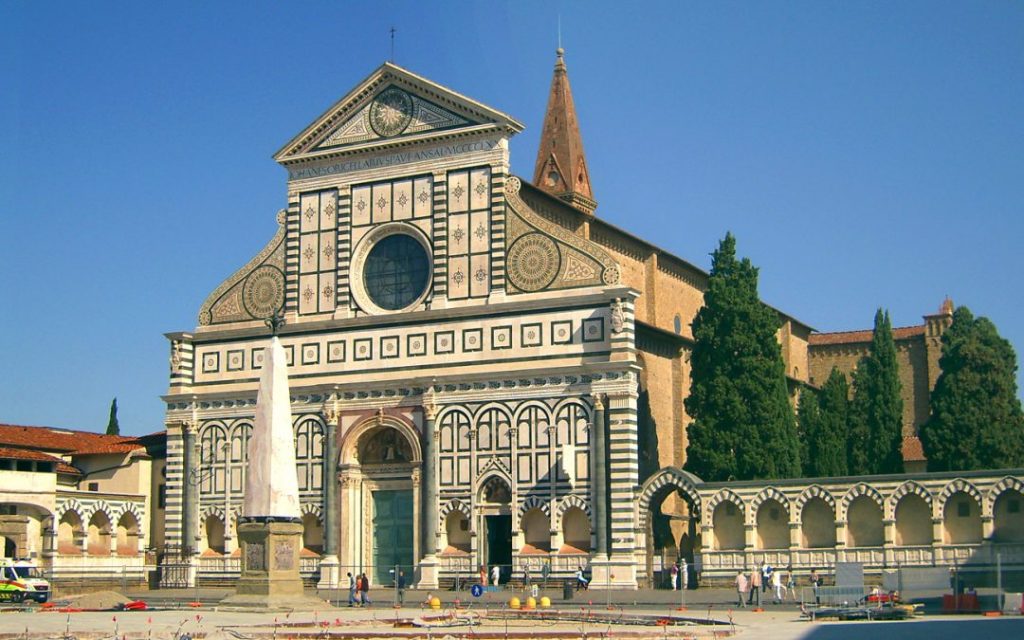 Michelangelo’s Sculptural Portrait. After admiring the copy of David in Piazza della Signoria, you can go in search of another testimony of Michelangelo. To the right of the entrance to the Palazzo Vecchio, on the wall behind Hercules and Cacus, is a portrait of a man in profile with a prestigious signature.

Florence has a convenient airport that connects it to major cities in southern Italy and Europe, and you can also travel by bus or train to all the most important cities in northern and central Italy. Florence has many bed and breakfast hotels in the center where you can stay, rest, and continue to beautify this beautiful city.

In general, the costs are not prohibitive, both in terms of food and accommodation, but what significantly affects the budget is the cost of attractions.