The word “spa,” so popular in the tourist world today, it comes from the Belgian spa, which was especially famous in the 1600s. People have always loved the mineral springs, because resting near them is not only pleasant, but also useful for health, because they are considered a cure for a number of diseases. The first “health” spas appeared around the 18th century, when European doctors began to widely recommend baths as a form of treatment. Today there is a huge variety of spas. Check out the ranking of the 12 most beautiful hot springs spas:

Upper Banff Hot Springs, Banff National Park, Alberta, Canada The springs are surrounded by high mountains, and in the past the locals considered the place sacred. In 1882, workers were building railroads when they stumbled upon the two lakes, and news of them quickly spread. The first visitors from Europe came here in 1884, and two years later construction of the resort began. This resort was built in the mid-1930s. These are the highest mineral springs in Canada. They are also the hottest in the Rocky Mountains with a water temperature of 37 degrees. The complex has a large pool of mineral water. Admission is $7.30.

The healing powers of the Dead Sea have been talked about since ancient times. The springs are located in the desert, below sea level. The water is rich in the minerals potassium, magnesium and calcium. You can stand under one of the hot waterfalls for a massage session. 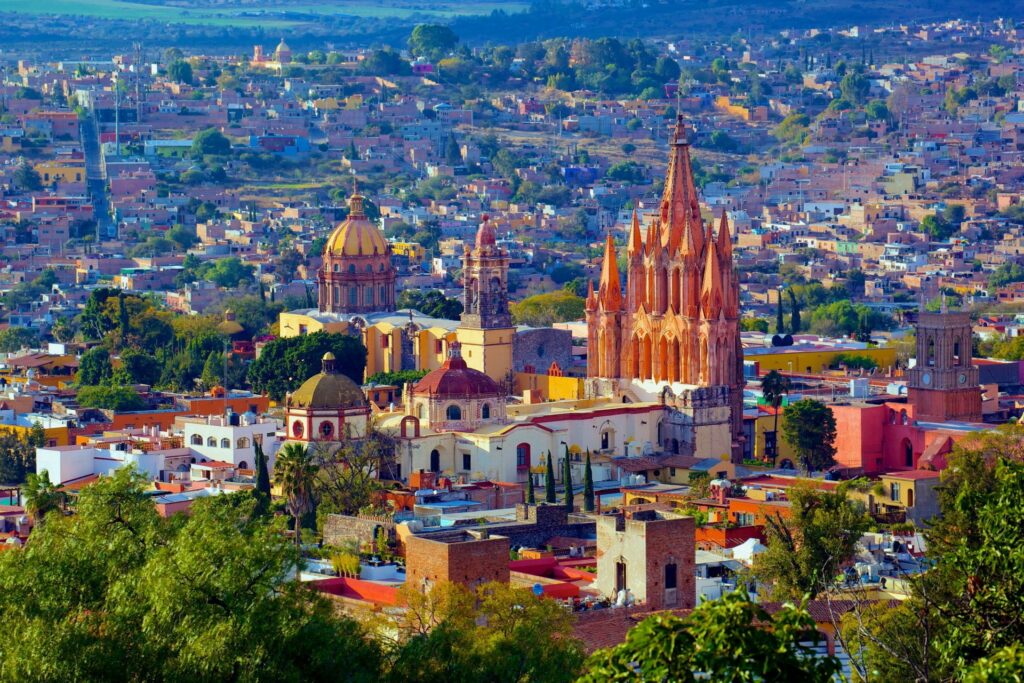 Mexico has many mineral springs. They were popular among the Aztecs, who loved to bathe in them. The popular resort of San Miguel de Allende was revived in the 1950s when Hollywood stars started visiting it. 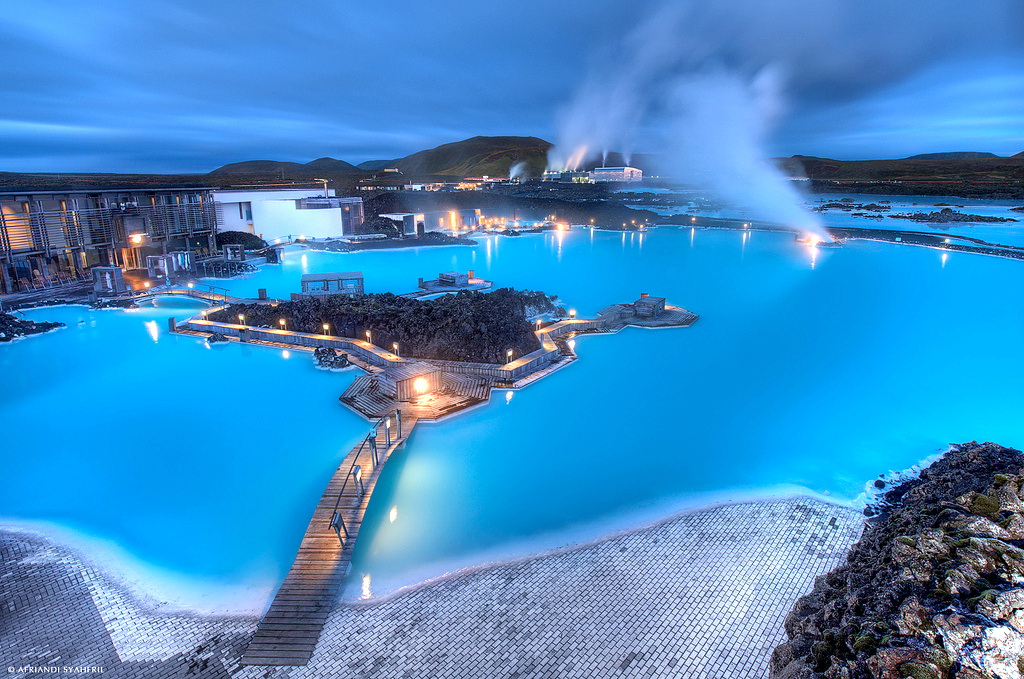 READ
Lucerne. The city that smells of love and chocolate.

The first hotels were built in 1987, and a full-fledged spa opened in 1999. The lagoon itself was artificially created by a company that wanted to study the geothermal properties of the water in the 1970s. The drive to Reykjavik takes 40 minutes. The view of the water and the steam rising from it is like from another planet.

The land below Budapest is rich in mineral springs. Their therapeutic properties were known to the ancient inhabitants of this area. In the 19th century, beautiful baths were built here, many of which are well preserved. 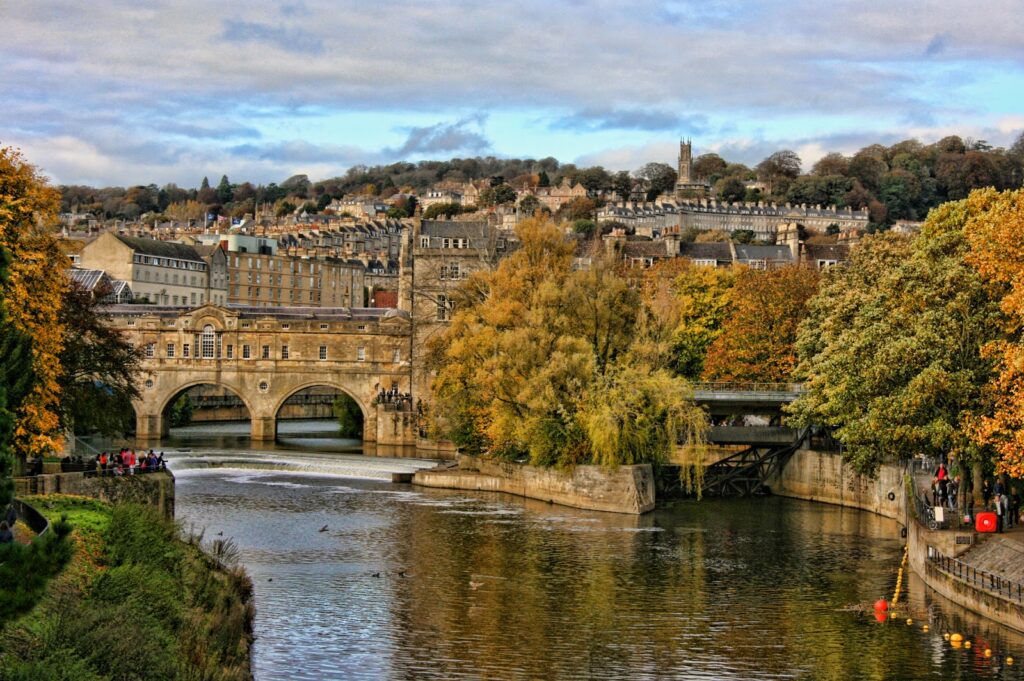 Archaeological excavations show that the springs were teeming with life as early as 8,000 B.C. In 2006, Thermae Bath Spa opened after a major renovation. The water contains 42 minerals, including calcium, iron and others. Here doctors send patients with rheumatism, psoriasis and even infertility.

Costa Rica is home to six active volcanoes and 61 inactive volcanoes. Due to this geothermal activity, the country has many hot springs. The most famous ones are at Arenal Volcano. Technically, it is still active. There are several hotels around the hot springs, but the most famous is the Tabacn Grand Spa, which opened in 1993. 97% of the water here is rainwater, which seeps into the bowels of the earth and is heated. The sulfur content here is very low, and you won’t have that peculiar smell after you get out of the water.

Indians have been using the hot springs since 1500. Around 1880, miners came here and the popularity of the place spread. Enterprising townspeople immediately saw the potential for business and built the first bathhouses. However, with the decline of the mining industry in the area, the resort’s popularity waned. Since 1994 the business was revived again and today there is a modern spa. The waters are rich in iron and magnesium. Rental bungalows start at $700 a day.

In the 14th century, when the mood was more puritanical, the baths got quite a bad reputation. People even called them “Gates to Hell.” The water temperature is 34 degrees throughout the year. 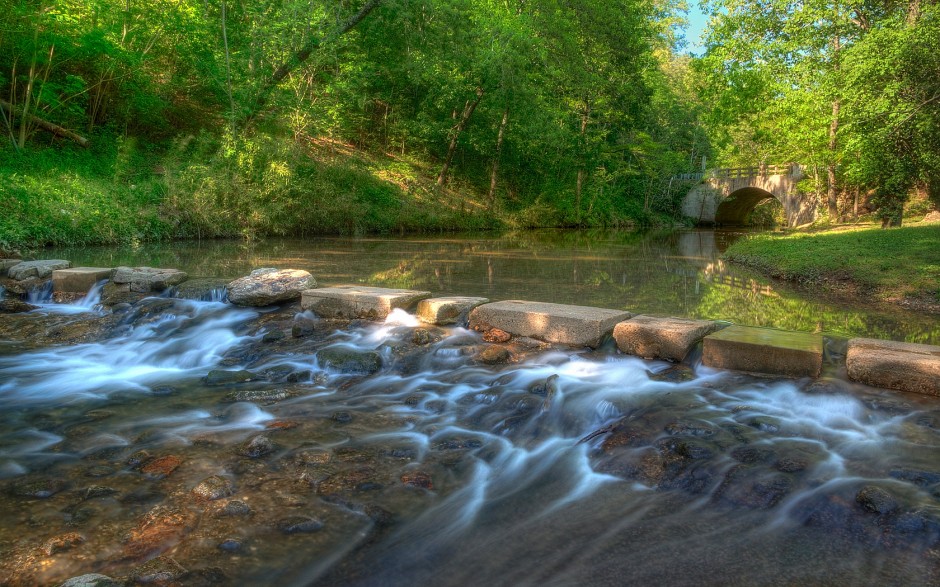 In 1804, the springs were first talked about here. By 1828 there were already several modest inns here. In addition to the baths, they attracted customers with horse racing and gambling.

The mountain town of Kusastou is one of the oldest mineral baths resorts in the country – traditions here go back to the second century. In the 1600s, samurai came here to heal their wounds. By the 1700s, it was a bustling resort with brothels, and syphilis soon spread. In 1876, a German doctor began to study the healing power of the water, and there was much interest.

The town is surrounded by glaciers, forest, and snow-covered hills. Because of the high altitude, it is not recommended to be in the water for a long time and it is recommended to drink a lot of water.