The Tea Business: In Search of the Perfect Plantation

A four-hour drive from the capital Kuala Lumpur, the Cameron Highlands is one of the country’s top attractions. Its name was shared with it by the English surveyor and topographer Sir William Cameron, who mapped the place. In the 1930s, the lush tropical bush was cleared away, and the more livable highlands were reborn as a “sanatorium” for the officials who built many imposing Tudor-style mansions here. In turn, the businessmen who joined them used the territory freed from the jungle for extensive fruit gardens, tea plantations and strawberry fields. The pioneer of the Cameron tea business was British colonist John Archibald Russell, who founded Malaysia’s largest tea company, Boh Tea. It was he who invented to grow tea bushes in special shady nurseries for a year and only then transplant them to the plantations. Most of the tea is gathered by hand, mostly by women because only the flush, two or three top delicate green leaves with an unopened bud, are picked and then the leaves are dried in the factory with the help of fans so that they can “lose” almost twice their weight. Different varieties of tea are produced in the Cameron Highlands. For example, to get black tea, the leaves are smoked on palm wood, the smoke from which gives the drink a unique flavor. During the popular fife-o’clocks the drink is poured into thin porcelain cups and accompanied by scones – crumbly wheat buns made of unscreened flour, and of course, with strawberry jam and cream. 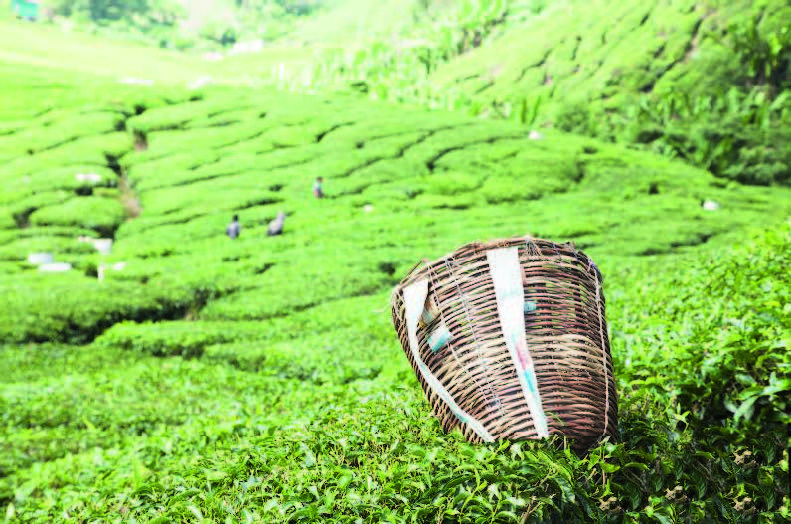 “It is not often that people find the strength after the collapse of one large enterprise in only a few years to create another equally gigantic one, and the tea plantations of Ceylon are as much a monument to human courage as the lion of Waterloo,” wrote Arthur Conan Doyle. We are talking about the disastrous year 1865, when a large part of the island’s coffee plantations was completely destroyed by aphids. Despite the fact that this tragedy led to the ruin of thousands of planters, it contributed to the birth of such a phenomenon as Ceylon tea. James Taylor was the first to grow, process and sell this plant here, thus reviving the Ceylon economy. By the way, after his death, the workers called him nothing other than the durai themselves – “the master who turned into a god. 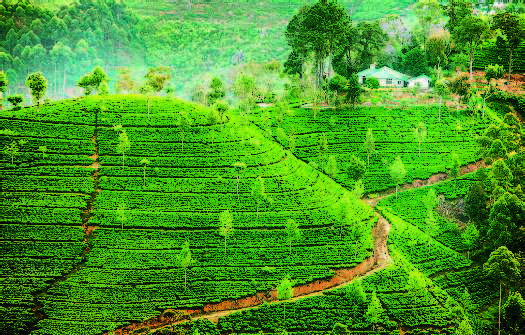 Bogawantalawa, especially appreciated by the famous Dilmah Company, is the ideal place to immerse yourself in Sri Lanka’s tea civilization. There are more than 40 million bushes, resembling Japanese bonsai trees (interestingly, if not pruned, they will grow for over a hundred years and can grow up to 18 meters high!) Any local hotel is happy to offer a tour of the tea plantations, with their former employees-managers as guides. The trail winds through dense forests and overgrown hills where camellia sinensis (the scientific name for the plant) is harvested by tea-growers. At the end of the tour, visitors visit one of the tea factories, where tea leaves are processed into an internationally popular drink on old British machines. If you want, you can pick the leaves yourself and watch the processing in the factory. The whole process takes a day, and then this “personal tea” in an exquisite package is brought to the hotel as a nice souvenir from Sri Lanka.

This country is a recognized pioneer of African tea plantations: for the first time on the Black Continent, tea was cultivated on an industrial scale here, in the Mulandje region, and not in Kenya, which is much better known in this field. Today Malawi exports more than 43 thousand tons of tea a year, which is about 3% of the world total. Although Malawian teas (as well as Rwandan, Burundian, Kenyan, Tanzanian and Zimbabwean teas) do not have their own recognizable brand, their tart, sweet taste and bright color allow them to be used in blends by leading British tea companies. By the way, unlike many other colonies, the tea bush was brought here not from China, but from India by the same enterprising British colonists. Now, along with sugar cane and tobacco, it is one of the key sources of foreign exchange for the treasury of independent Malawi. The main tea-growing region is the fertile Tayolo District in the southern part of the country. It’s famous not only for its emerald carpet of tea plantations but also for the Mulandje mountain range, whose steep slopes are covered in rare cedars and the highest mountain, Sapitwa, rises to three kilometers above the landscape.

READ
Isola Bella, a true paradise for lovers of romance 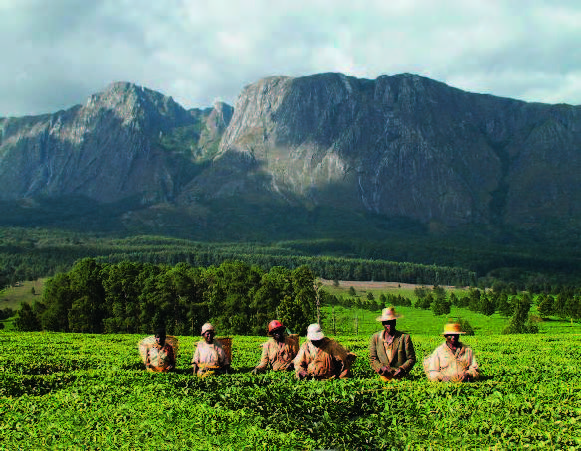 British physician Arthur Campbell was the originator of plantations in the legendary tea region, which the British had previously used only for military purposes. It was he who, as an experiment, planted tea imported from China on his estate. The undertaking was an incredible success, so that soon the doctor was joined by all neighbors without exception. A few years later, government officials ordered the establishment of special garden nurseries in Darjeeling for growing tea, from where it spread to the surrounding areas. It is now the only place in the world where Darjeeling is cultivated. Curiously, its ringing name is legally protected because of its geographical origin, so it is often referred to as “Indian Champagne” tea. This refers not only to the high price, rarity and exclusivity of the product – first of all connoisseurs appreciate this black tea for its exquisite taste and delicate aroma. Due to the fact that Darjeeling plantations are located on steep slopes of the Himalayan foothills with frequent cold and thin air, the tea grown here is distinguished by its softness and long floral aftertaste.