10 things to see and do in Sweden 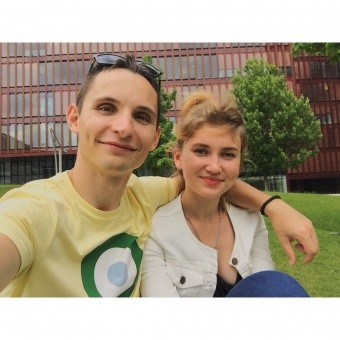 Go to Drottningholm (a palace complex west of Stockholm) and, if you’re lucky, you might get to see the King of Sweden himself, as Drottningholm (translated as “Queen Island” in Swedish) has been the residence of the Swedish royal family since 1981. In 1991 it was included in the list of UNESCO World Heritage Sites. But even if you don’t see the King, don’t despair and take a walk in the lush royal park. 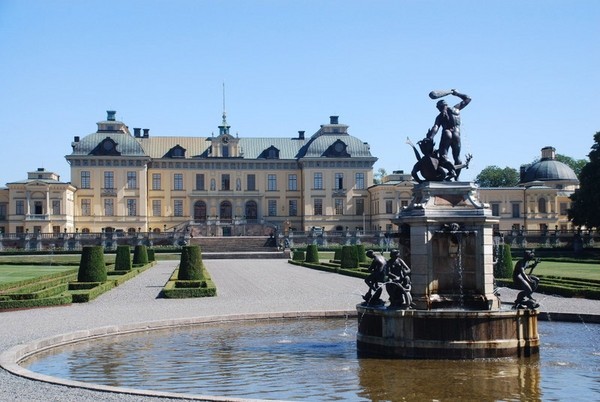 The Stockholm subway alone makes Stockholm worth a visit! No wonder it (the subway) has been called “the longest art gallery in the world.” Each line (there are three – “green”, “red” and “blue”) is decorated in its own way. There are Greek sculptures, mosaics and even video installations, pop art (at one of the stations huge shoes are nailed to the ceiling), fountains and streams. Exhibitions are often held in the subway. 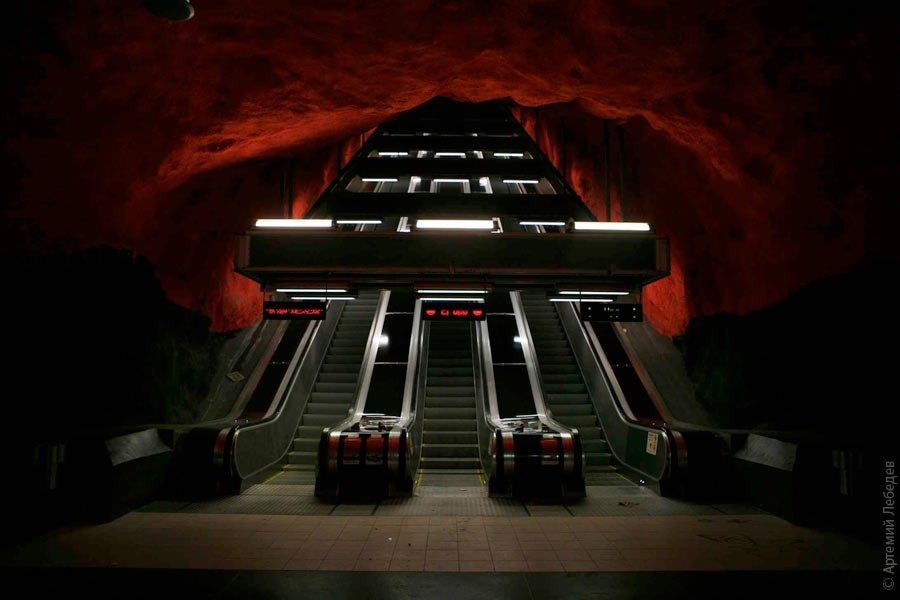 03. Get into the world of Astrid Lingren

In Stockholm on the island of Djurgården is Unibacken, the fairy tale home of the famous Swedish writer. By visiting it you get to the wonderful world of Astrid Lindgren’s books: Emil of Lönneberg, Carlson on the Roof, Alfons Oberg, Moomin-troll, Petson with his cat Findus and many others await you all year round. Admission costs 125 and 145 CZK for children and adults respectively. 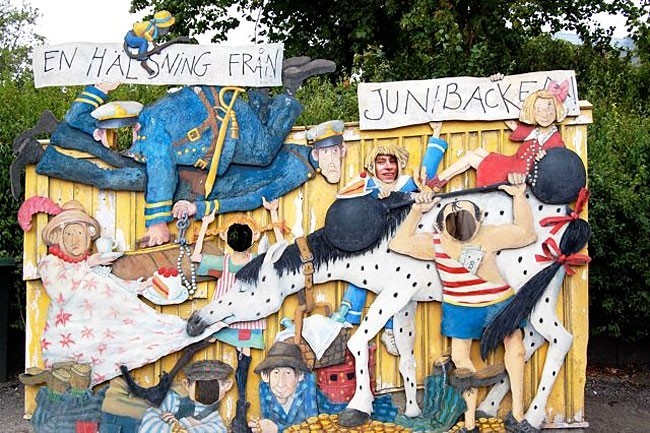 Stockholm is a good place for shopping. On the pedestrian street Drottninggatan you will find a huge variety of boutiques. But the real treat is a visit to Ohlens City: Sweden’s largest department store is notable for its reasonable prices on clothing, design objects, CDs, books, perfumes and more. 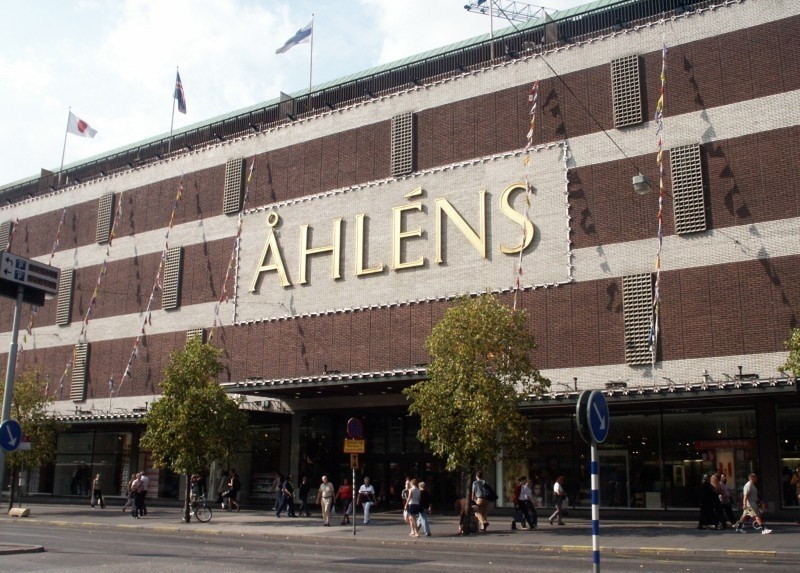 05. Relax at the rides in Liseberg

After visiting Stockholm it is worth visiting Sweden’s second city, Gothenburg, home to Liseberg, the largest amusement park in Scandinavia. Today it has more than 30 attractions for all ages and tastes. The most famous are Baldur roller coaster (in 2003 and 2005 they were voted the best wooden slides in the world), Kanunen (The Cannon), Liseberg Tower (LisebergsTornet) – stall that takes a tourist to a height of 125 m above sea level, and others. 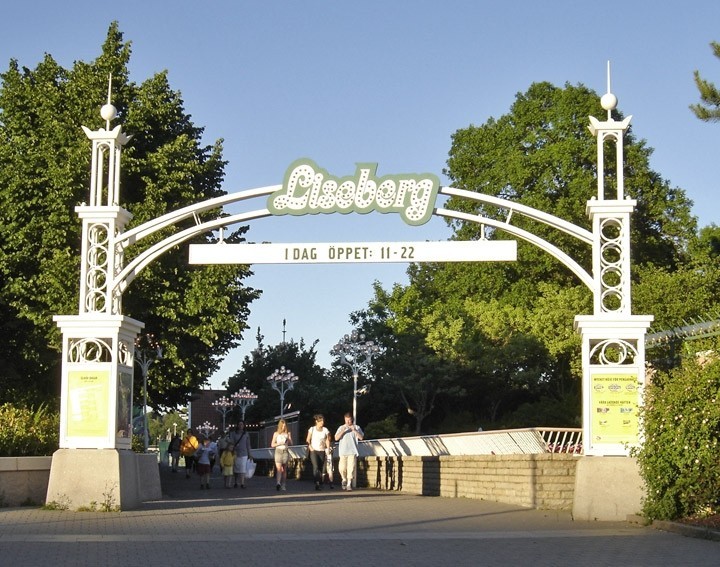 The streetcar network in Gothenburg is one of the largest in Europe, with 200 streetcars running on 2,000 routes and covering 30,000 km a day. It’s not even the sheer size of the network that is surprising, but the way it is laid out. The streetcar lines are separated from the automobile lines, there is never a traffic jam in the city, despite the large number of private vehicles. 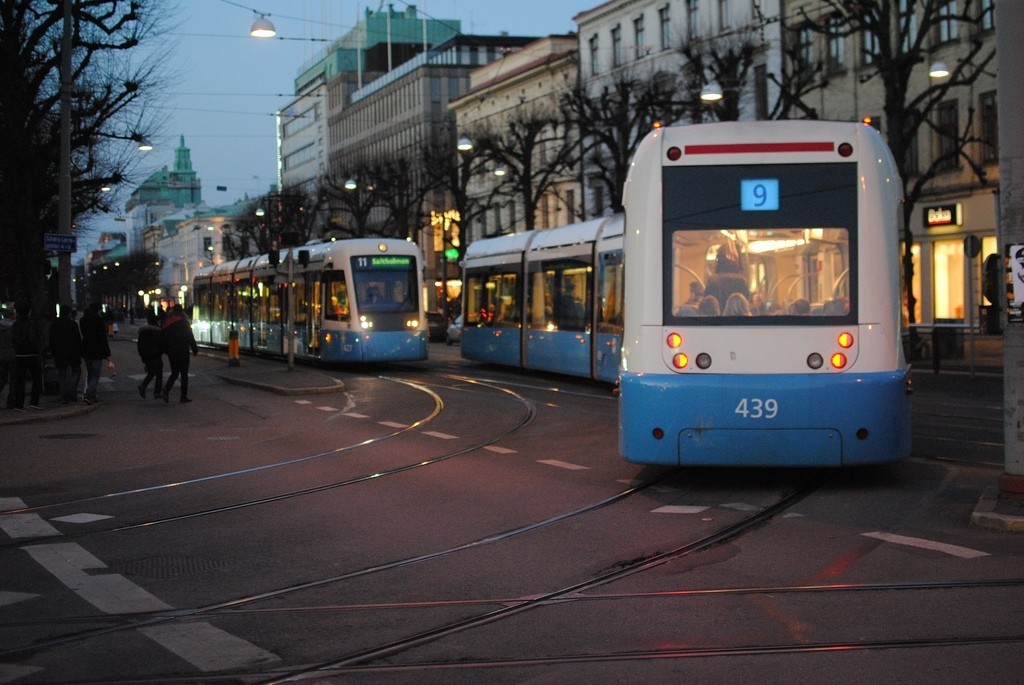 07. Visit the west coast of Sweden

The west coast archipelago stretches from Gothenburg to the Norwegian border. Thousands of islands are scattered along a coastline known for its smooth and rugged granite cliffs, quaint fishing villages and restless “boating” lifestyle. Here you can sample some of the best seafood in Europe, sneak past seals in a kayak, take a sauna and soak in an algae bath at the spa. 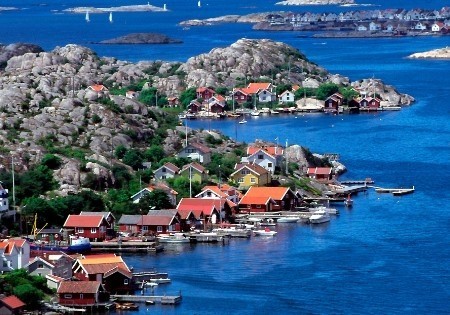 The Kungsleden Trail is a 425-kilometer trail for hiking, camping and skiing that winds from Abisko (one of the world’s best places to see the northern lights) in the north to Hemavan in the south, taking in Sweden’s highest mountain, Kebnekaise. Along the entire Royal Trail there are mountain huts for overnight stays, cooking and resupply, as well as two youth hiking bases. 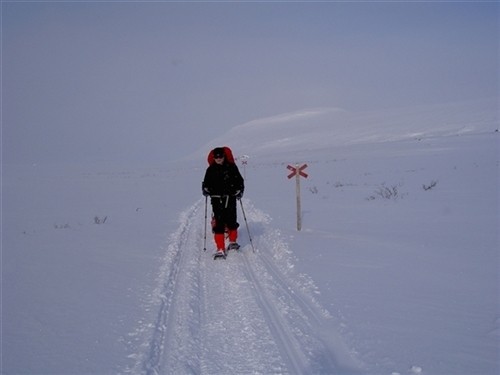 Fika is a Swedish tradition of taking a break for coffee. Fika is often held with colleagues, friends or family. The coffee is sometimes accompanied by sweets, such as cookies or buns. Foreigners are always surprised by the Swedes’ attitude toward this tradition. Whatever the rhythm of the workday, Swedes will always devote a few minutes to a traditional fika after tomorrow, lunch, before and after lunch. 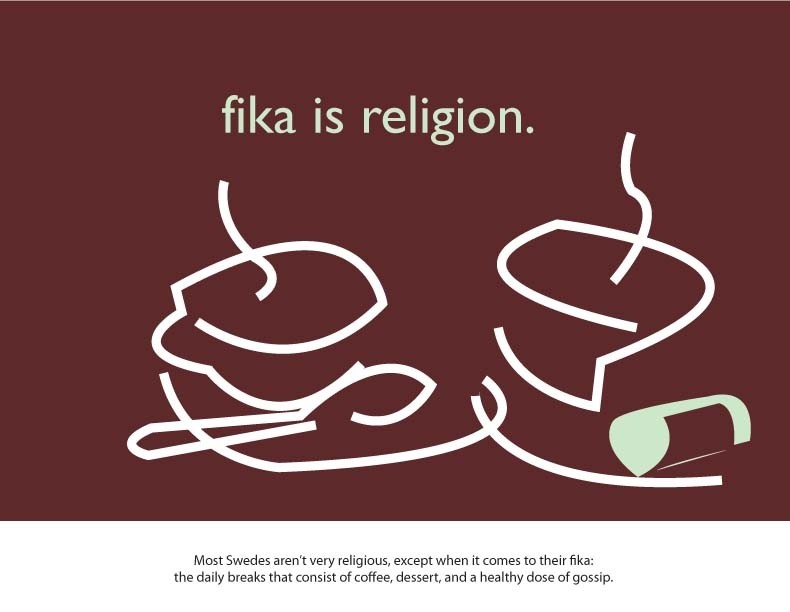 10. Stand in line for alcohol

In Sweden you can buy alcohol in any pubs, restaurants, bars, but if you want to enjoy your favorite alcoholic drink at home, you can buy it only in the state chain of stores Systembolaget. The stores are closed on Saturday at 2 pm and close on Monday. Considering that there are only 20 of them in Stockholm you can imagine HUGE queues of Swedes and the quantity of alcohol they buy