10 things to do in Germany 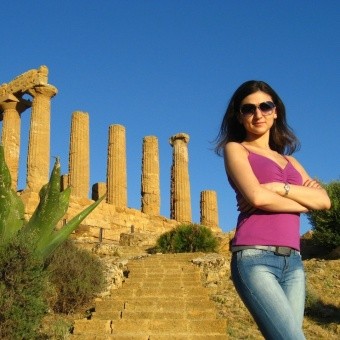 You probably remember the Disney splash screen showing a beautiful castle. Its prototype was Neuschwanstein Castle, built by King Ludwig II of Germany. Nearby is another, slightly less chic, but still very beautiful castle, where the monarch grew up – Hohenschwangau. And for the real beauty hunters Ludwig has prepared a couple of pearls: the tiny Linderhof castle in the Alps and the “Bavarian Versailles” – Herrenchiemsee Palace on an island in the enchanting Lake Kimsee. 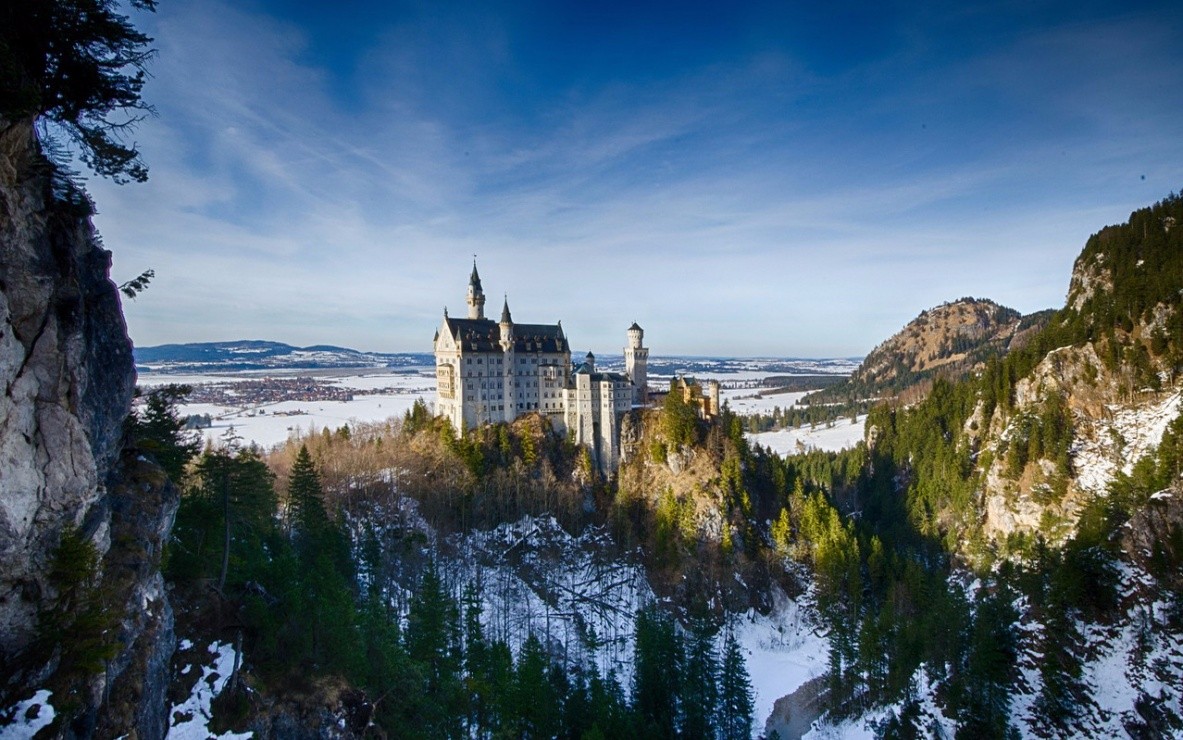 German car industry is known far beyond the borders of Germany. You can come across interesting examples just walking along the streets, but it is much more interesting to see everything at once. In the museums of BMW, Audi and Volkswagen collected old, new, rare and most unusual cars. Museums will please not only car enthusiasts, but also those who have never sat behind the wheel. 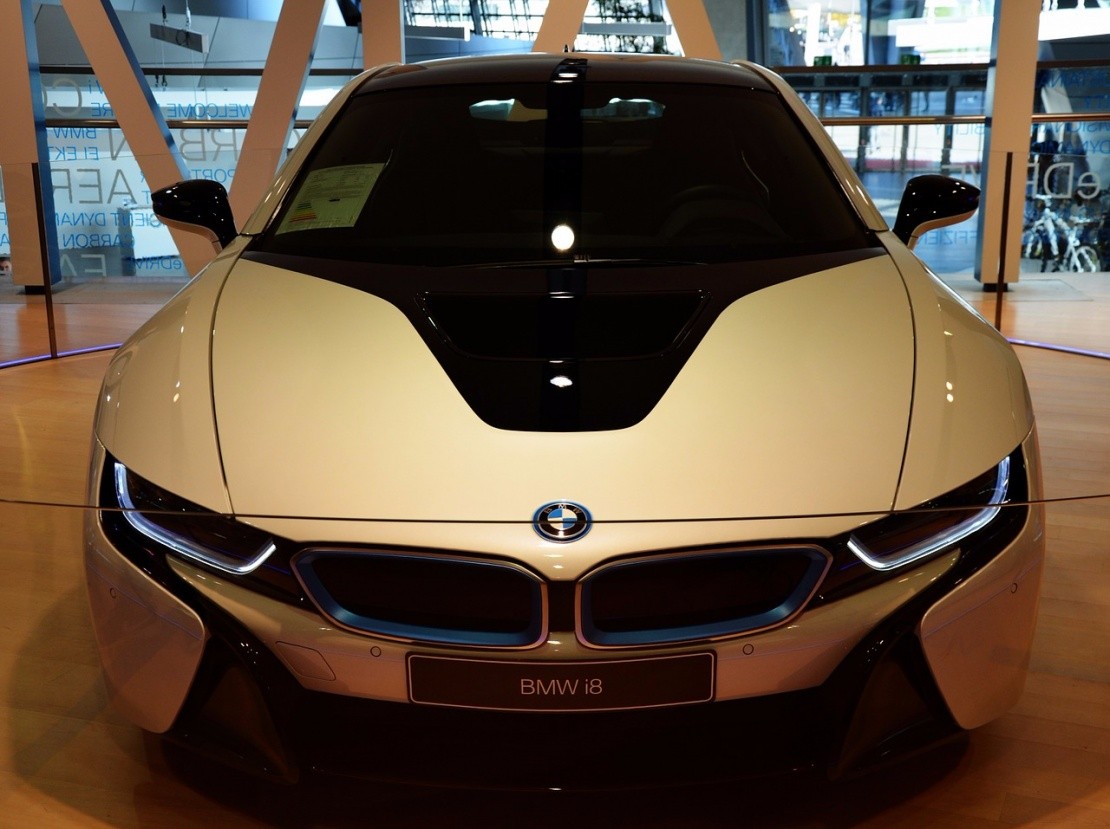 Appreciate the imagination of nature.

Of Germany’s non-handicraft attractions, the Saxon Switzerland National Park, which the Germans share with neighboring Czech Republic, is worth a visit. Huge stone giants have grown on a hilly and wooded area. They can be compared with the world-famous Greek Meteora, only instead of monasteries on the bizarre rocks are observation decks. Besides them in the park you will find the Bastai bridge, several forts, small waterfalls, the majestic Elbe river and a variety of bizarre formations created by rocks, wind and water. 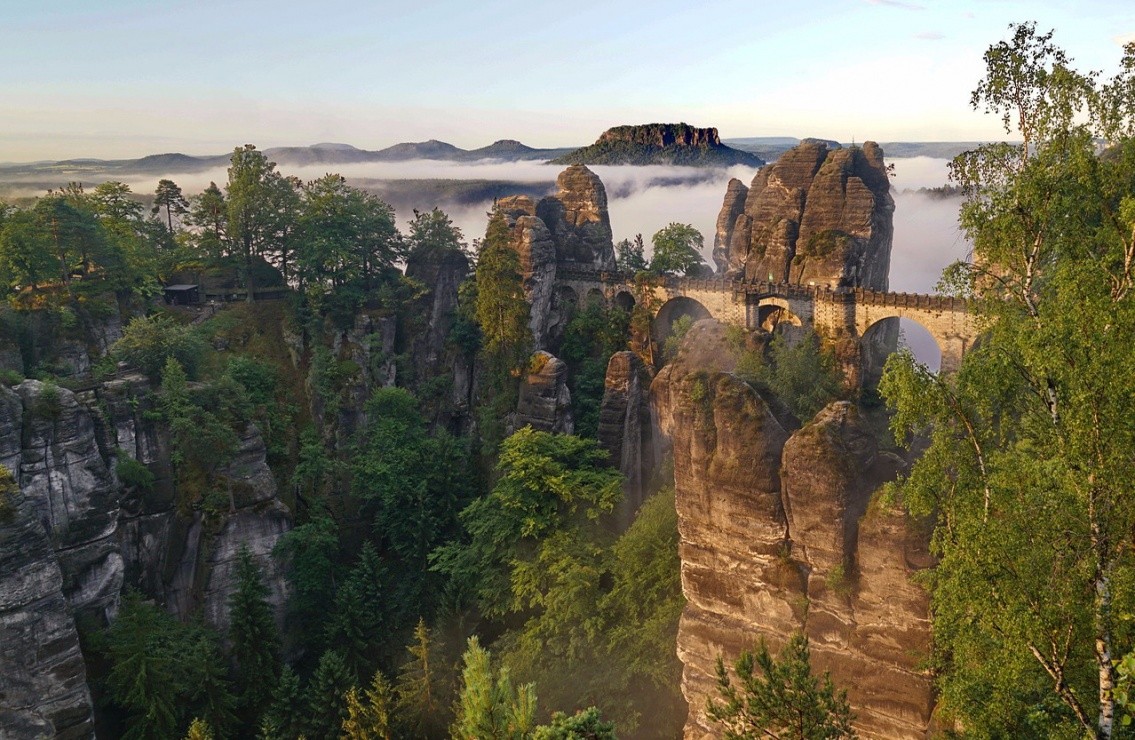 The German land is the ancestor of the half-timbered house-building method on the European continent. The word “fachwerk” comes from the German “fach” (“section”) and “werk” (“structure”). Toy houses are scattered all over the country, so you can take a trip-hunt for them. The medieval town of Rothenburg-ob der Tauber should be a must on your itinerary. Here you will not only find the typical representatives of the half-timbered family, but literally feel like a character in a fairy tale. 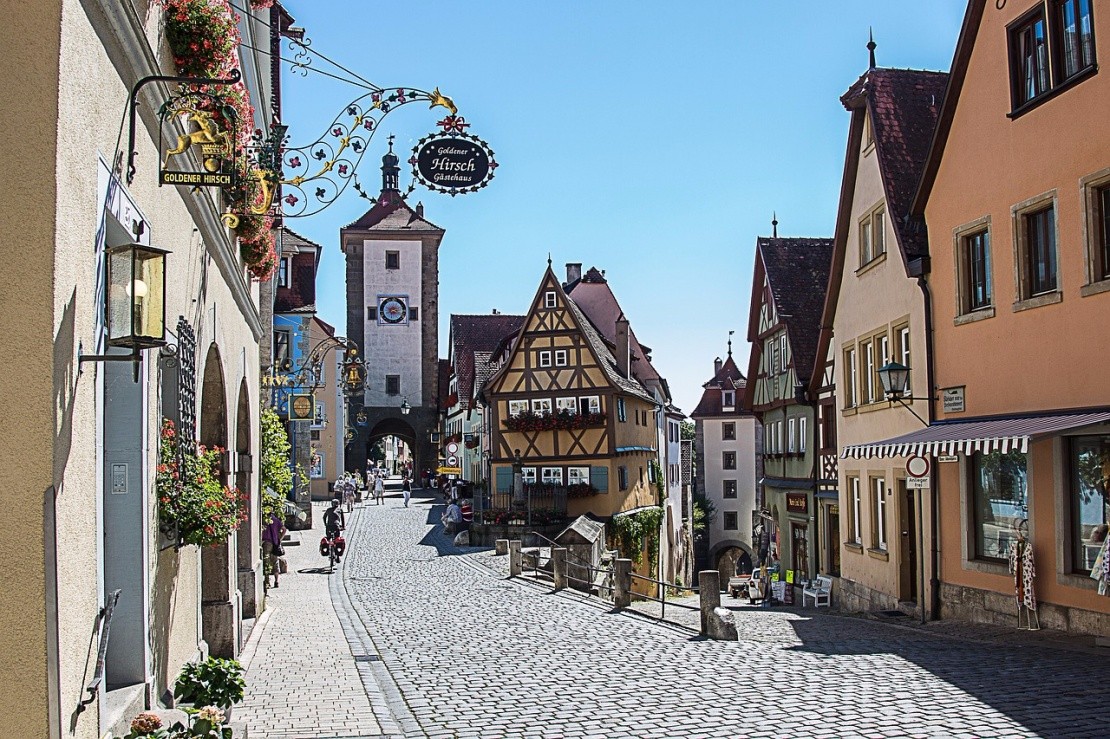 5. Return to the Middle Ages

Schloss Eltz is located in Rhineland-Palatinate, not far from the city of Koblenz. Built in the 12th century, the castle was never captured or destroyed, and therefore perfectly preserved. The castle has been in the possession of the Eltz family for all of this time, 33 generations having passed. There is a collection of works of art inside the castle: porcelain, gold and silverware, crystal, swords, daggers and more. You can get into the castle with a guided tour. 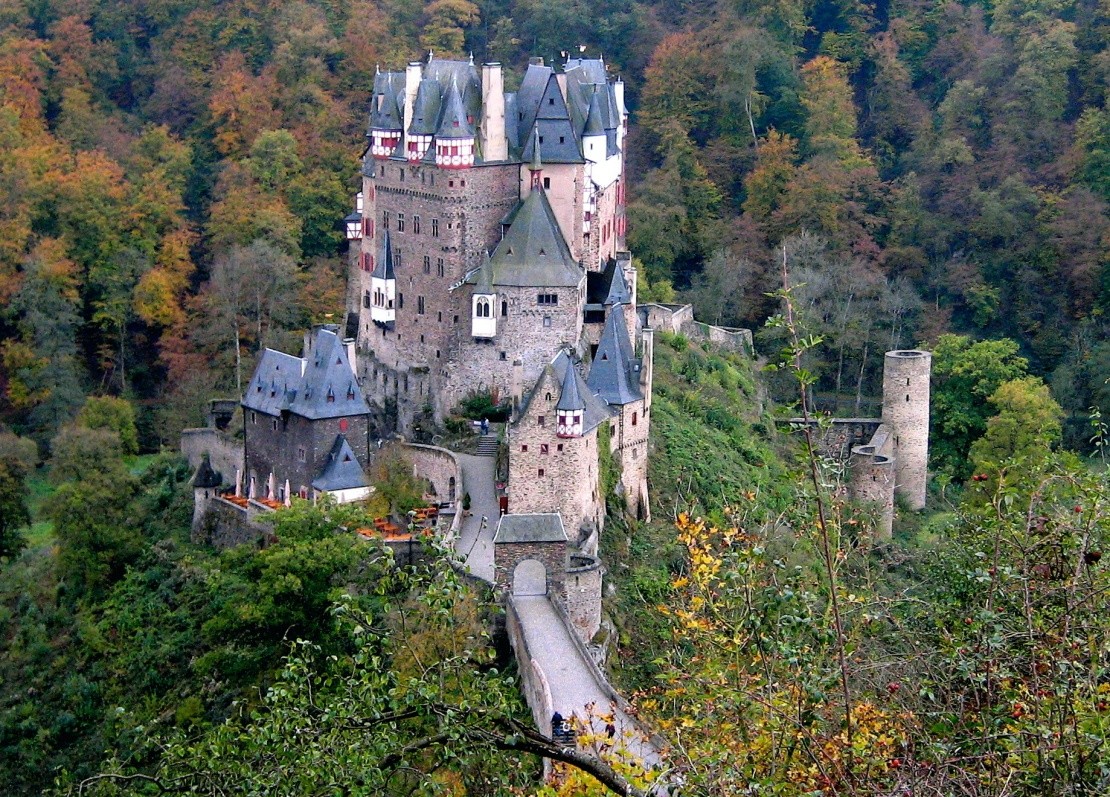 6. Freeze by the beauty of the Alps

Bavaria is famous not only for beer, but also for the beautiful alpine landscapes. Check out the Berchtesgaden region near the Austrian border. There are enough hiking trails for a few days, and it is also worth renting a car and driving the panoramic Rossfeldstraße. The real treasure of this region is Lake Königsee. The clearest emerald water framed by mountains, silence and unity with nature – the day will fly by unnoticed. 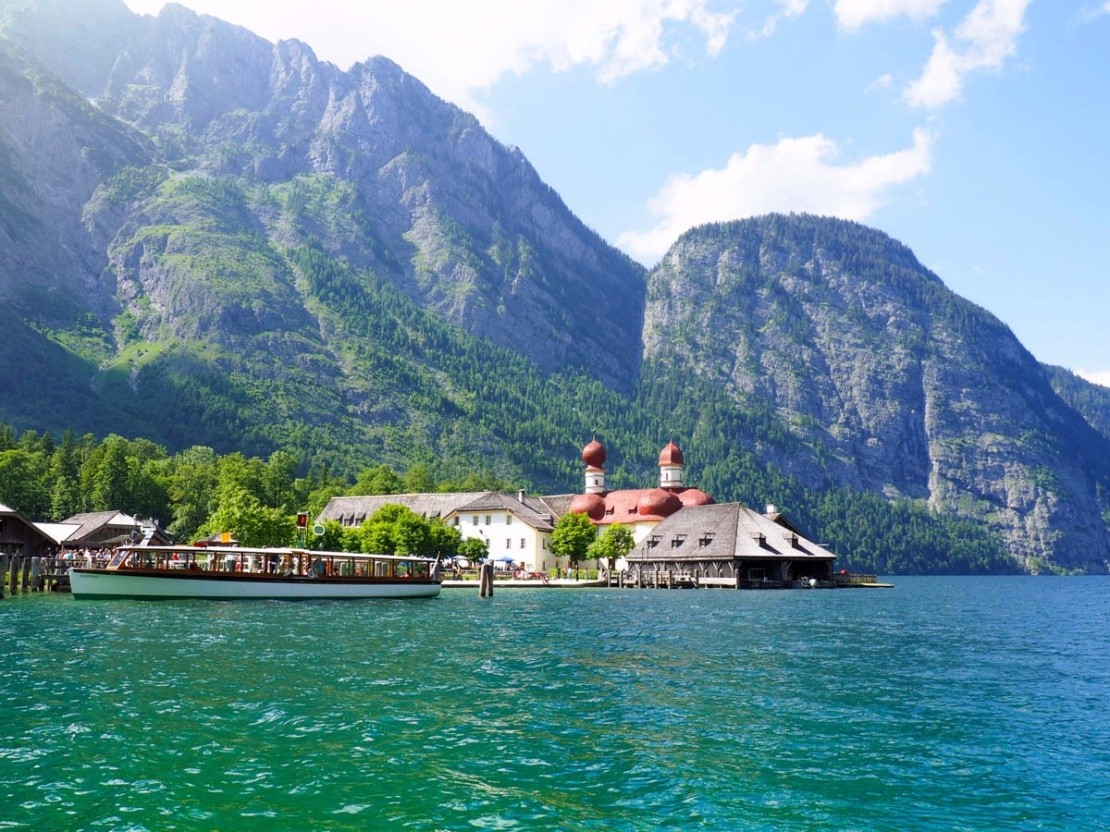 7. Take a picture of the circular bridge

Photographers from all over the world come to Kromlau, not far from the Polish border. The reason for this is the Rakotzbrücke Bridge (translated as “Devil’s Bridge”), which forms a perfect circle together with the reflection. The bridge is surrounded by legends – they say the construction was not without the intervention of the devil. You can come here at any time of year: in summer rhododendrons bloom, in winter the landscape becomes especially mysterious. 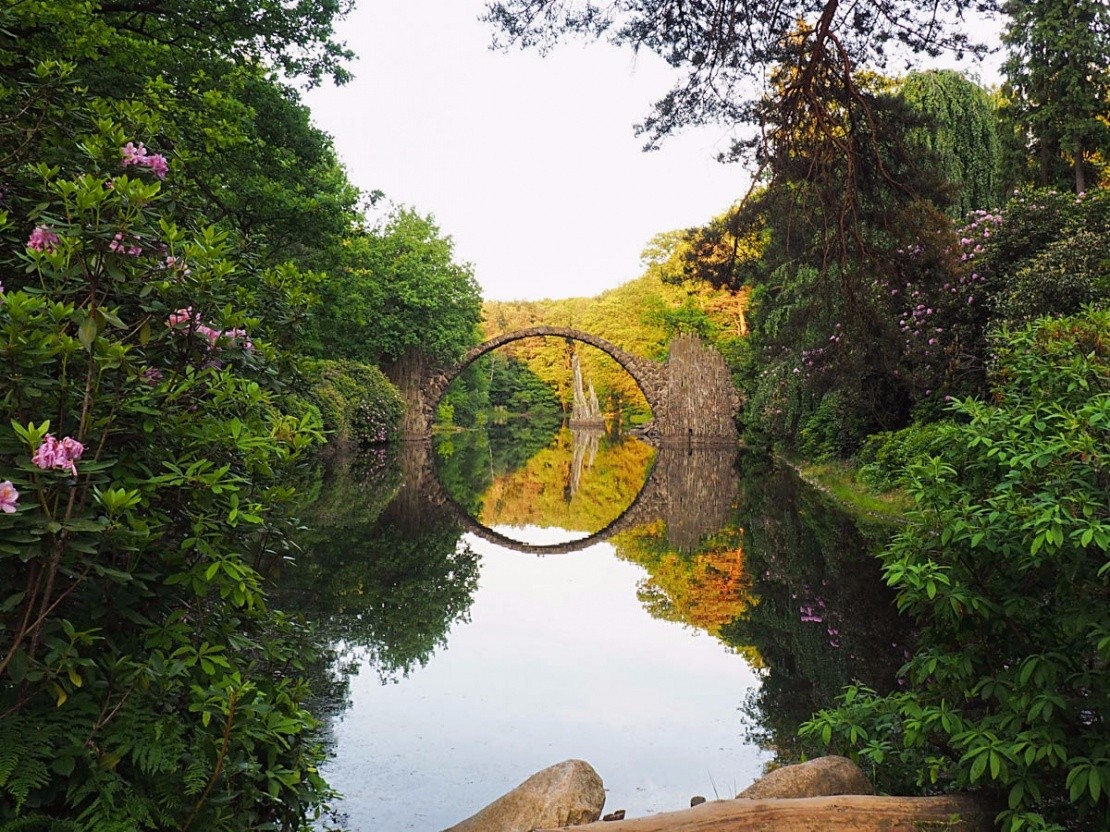 It is worth visiting Germany in winter to see the colorful Christmas markets. Pay special attention to Nuremberg. When its streets are elaborately decorated with Christmas lights, lanterns and fir trees, and the sweet scent of mulled wine and fresh gingerbread spreads over the main square, it is easy to believe in magic. 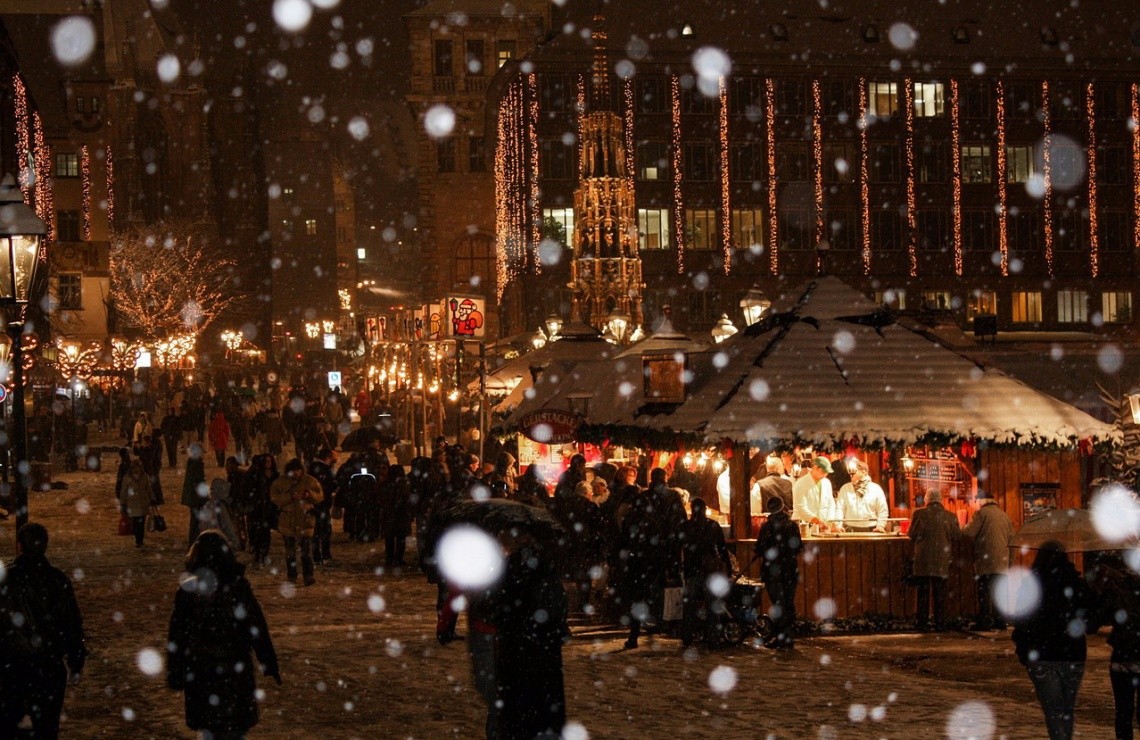 9. Get into the fairy tale

The countryside and peaceful landscapes are the Black Forest region of southwest Germany. The scenery from the Grimm brothers’ fairy tales, familiar since childhood, comes to life before your eyes. The best way to get around is by car – the Black Forest stretches for 160 kilometers. Enjoy a trip to Lake Titisee, taste the famous Black Forest cherry pie and take home a cuckoo clock, because that’s where it’s from.

READ
When can I go to Siena, Italy? 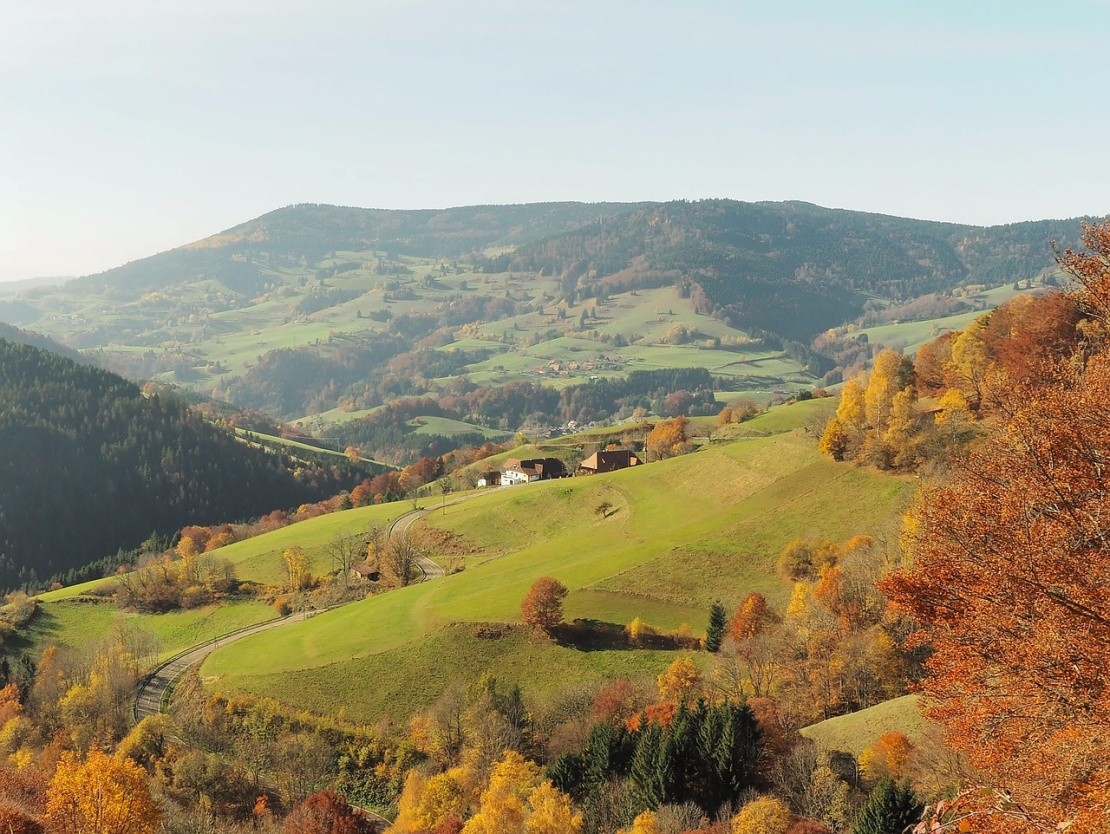 German beer is rightly considered one of the best in the world – the tradition of brewing goes deep into history. Germans consume their favorite beverage not only at lunch or dinner, but also at the festive table and during friendly gatherings. The most grandiose thing that the inhabitants of Germany arrange with the participation of beer are festivals. And it’s not even about the well-known Oktoberfest. There are also less popular beer festivals, which are held in smaller towns. In Straubing, the second largest beer festival in Bavaria is held annually in August. The vast majority of the guests are Germans, and they dress up in their national costumes and walk around like this everywhere, not just in the main festival grounds.

Talking about the national drink, we can not forget about the excellent German cuisine. No less famous than beer, German sausages, and in every region and even in every city they are different. Do not forget about the other dishes: traditional pork knuckle, variations on the theme of potatoes, delicious soups and delicious sweets, some of which are borrowed from our Austrian neighbors.