Mannheim is a city in southwestern Germany, located at the confluence of the Rhine and Neckar. Mannheim is unusual among German cities in that its streets and avenues are laid out in the form of a grid, which has earned it the nickname “City of Squares”.

The industrial city is known worldwide for two discoveries: Carl Drez created the first bicycle in 1817, and Carl Benz opened the first auto shop in 1885. According to Forbes magazine, Mannheim is known for its exceptional inventive power and ranks 11th among the top 15 most inventive cities in the world. 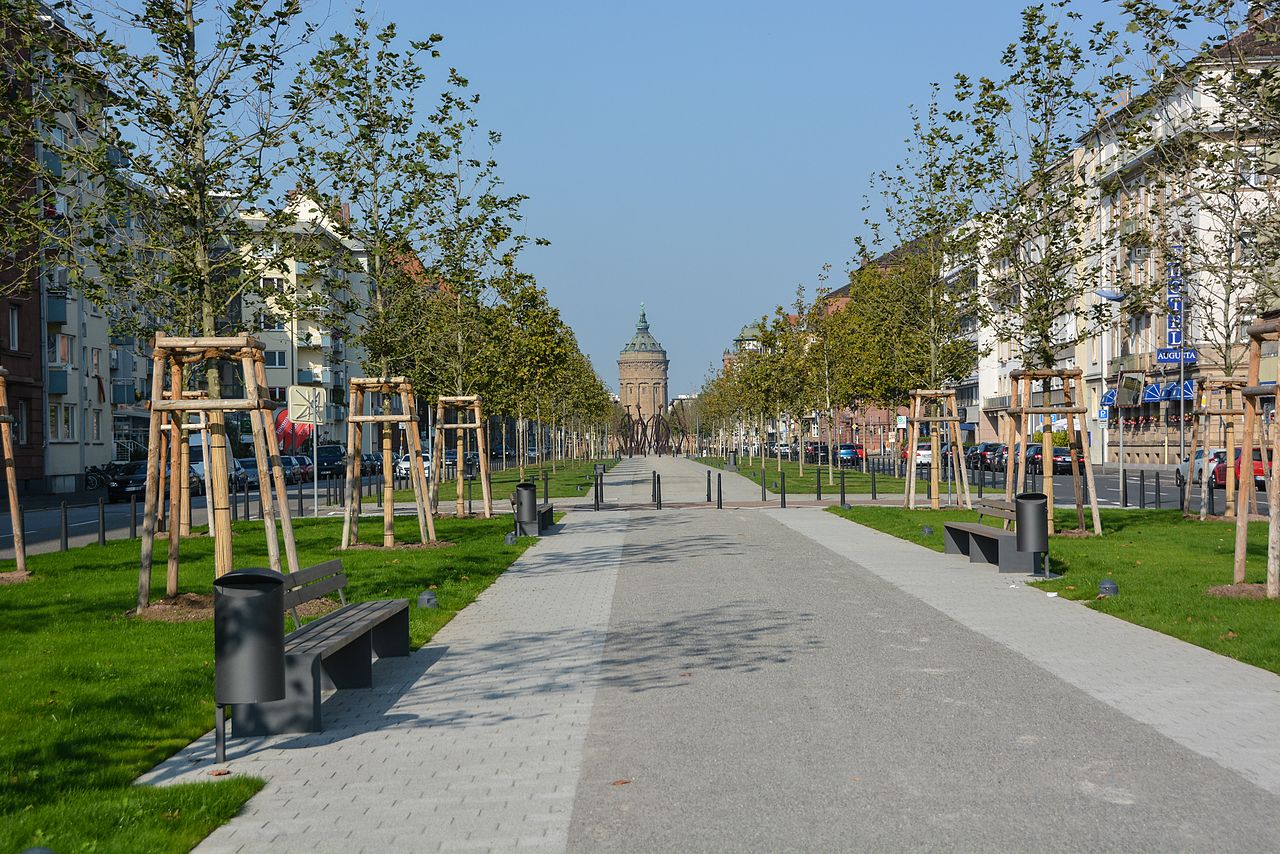 What to do in Mannheim ?

Where to eat and dine in Mannheim ?

Mannheim is a cosmopolitan city with 170 nationalities from all over the world, which is why the gastronomy here is also diverse. Typical culinary specialties from Mannheim are the gingerbread Mannemer Dreck and the alcoholic drink Mannheimer Hafenwasser. A typical Mannheimer beer is Eichbaum, which is produced and distributed in various variations by the Eichbaum brewery in Mannheim.

Spaghetti Ice Cream is an ice cream that owes its name to its special appearance: it looks like spaghetti with tomato sauce. It was invented in 1969 by Mannheim ice cream maker Dario Fontanella.

You can watch a video about Meingheim at the link below:

Instead of hotels you can book an apartment (cheaper on average 1.5-2 times) on AirBnB.com, a very handy worldwide and well-known service for apartment rentals with a 2100 rubles bonus when you register