10 important things to do in Valencia 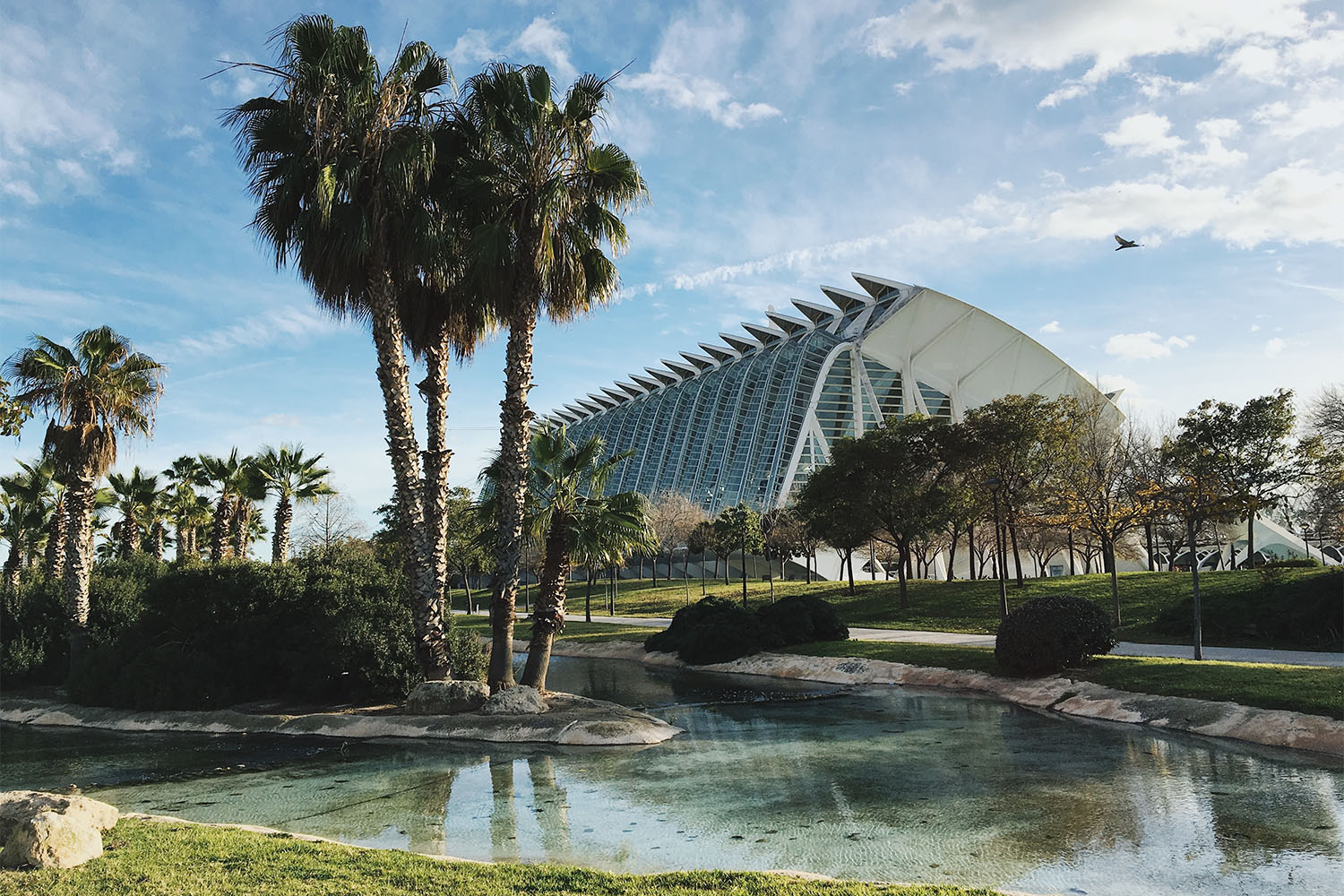 Valencia is the third largest city in Spain after Madrid and Barcelona, the center of the province of the same name, the home of the famous soccer club and a resort on the Mediterranean Sea. Together with the limited edition Hennessy Very Special, which embodies the willful and independent spirit of street art, we gathered ten reasons to diversify your Spanish route and include this city: street art, cooking, a cool museum and soccer matches.

Ryanair has a direct flight to Valencia from Warsaw, although you’re more likely to fly to Madrid or Barcelona with one of the low-cost carriers. From there you’ll get a Renfe train or an Alsa bus to Valencia, tickets will cost €10-20 depending on stock and how far in advance you buy. Here you can find a large transport guide for Spain.

In the city itself there are subways, streetcars and buses. The ticket price depends on the area you’re going to travel in. All about Valencia’s public transportation, including a route planner, can be found here. If you’re going to be stuck in the city for 1-3 days, the Valencia Tourist Card is a great solution – all transport is free as is admission to many museums. 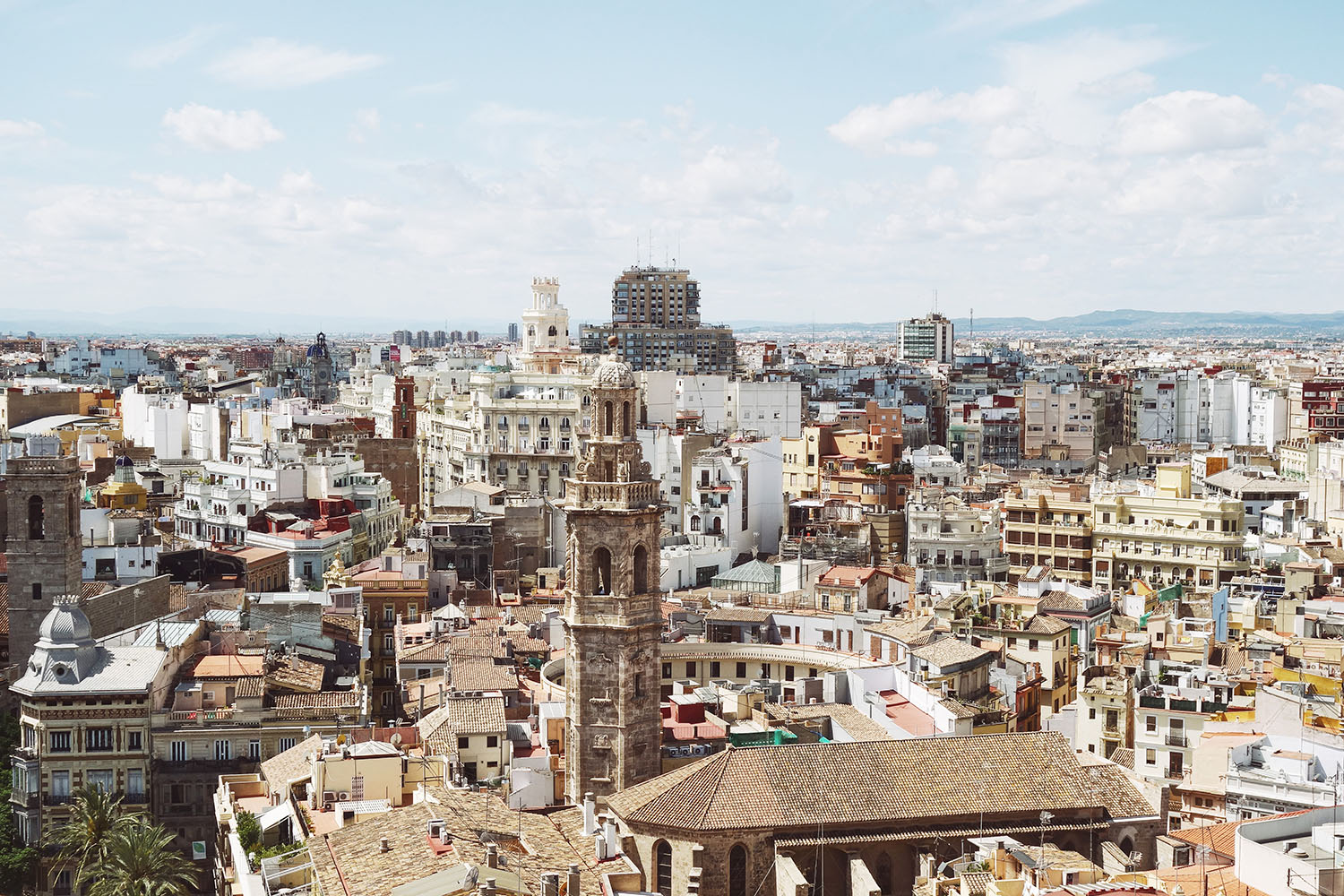 Journey through time in the old town

Experience the depth of history: the city was founded before Christ, and in 714 it was conquered by the Moors, incorporating it into the already existing Caliphate of Cordoba. Valencia was part of the Moorish kingdom for almost five centuries, becoming a port city with impressive architecture – the special style of pottery and oriental sweets are still preserved here. For a while the province was an independent state of the Kingdom of Valencia, successfully trading in silk and ceramics, then fell into a series of wars – and eventually became a modern city. However, all these historical layers can still be discerned in the old buildings and bell towers of Valencian churches. Here are a couple of points that can’t be missed for a complete time travel.

READ
Jamaica. Beautiful island in the Caribbean Sea. What you must do in Jamaica

The Cathedral (Catedral de Valencia; Plaça de la Reina), founded in 1262 and which over the course of numerous alterations has received Romanesque, Gothic, Renaissance, Baroque and Neoclassical features. Inside are Dan Brown’s inspiration, the Holy Grail, stained glass windows and a spiral staircase to the Miguleta bell tower. Don’t be too lazy to go up, the view is worth it.

“The Silk Exchange” Lonja de la Seda (Lonja de la Seda, Carrer de la Llotja, 2) is a Gothic building, a symbol of the wealth of the port city and a place for the silk trade in the sixteenth century. Inside, there are spiral columns, a colorful marble floor and a set of rules of the trade in Latin.

The city gate Torres de Quart (Plaça de Santa Úrsula, 1) is another part of the city from the fifteenth century, the massive towers that protected the city during the many wars (which did not prevent a prison from being built inside). 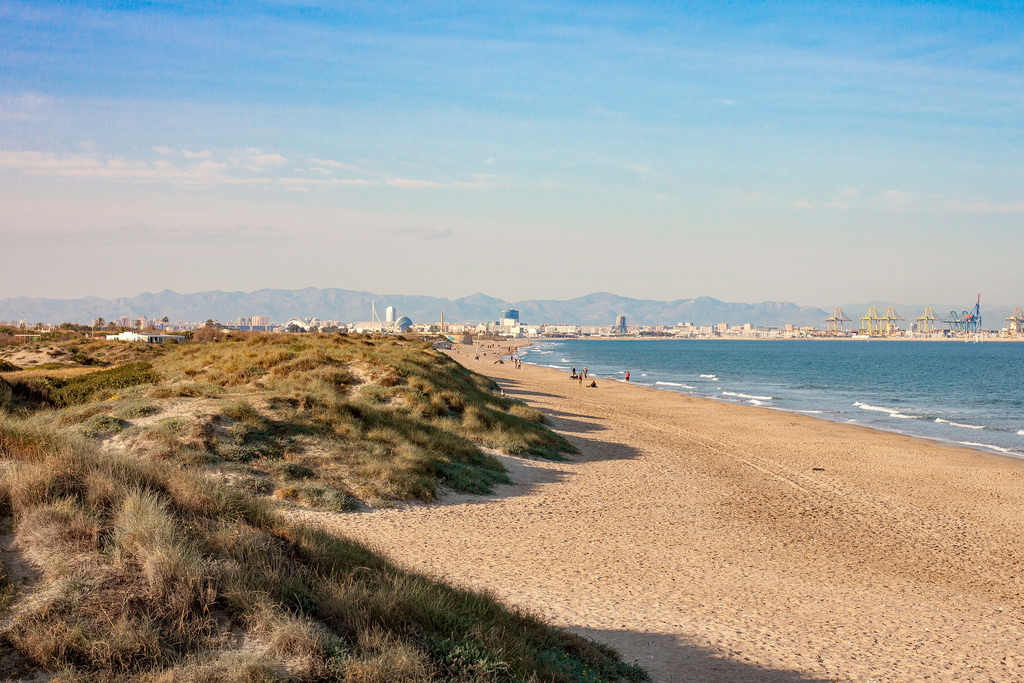 Let’s not forget that Valencia is a resort (more popular with Spaniards than tourists from other countries), so you may well choose this city for a legitimate vacation by the sea. The city beaches of Arenas and Malvarrosa (Playa las Arenas and Playa de la Malvarrosa) and the more remote Playa de Patacona are clean and great for swimming. If you’re looking for a nudist beach for total freedom or a place to windsurf, you’re out of town at the beaches of Pinedo, La Devesa and El Saler with its dunes and pine groves. The beach season lasts on average from April to September. For more information about the beaches and their sporting activities, click here.