10 interesting places to visit in Peru

Amazing nature, rich cultural heritage, opportunities for both relaxing holidays and extreme travels allow to create the most interesting tours. Every traveler, depending on his or her tastes and preferences, can choose one thing or try everything that Peru is rich and famous for. In order to help you orient yourself in the incredible diversity of the country, we have decided to create a list with the 10 most amazing places of Peru, which in no way […]

Amazing nature, rich cultural heritage, opportunities for both relaxing holidays and extreme travels allow to create the most interesting tours. Every traveler, depending on his or her tastes and preferences, can choose one thing or try everything that Peru is rich and famous for.

To help you navigate the incredible diversity of the country, we have decided to create a list that includes the 10 most amazing places of Peru, which can not be missed when getting acquainted with the country. 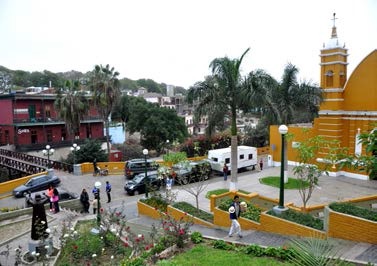 The capital city Lima is located on the coast of the Pacific Ocean. It is a modern city with many restaurants, shopping and entertainment centers. Nearby are the old colonial quarters and historical museums, where you will learn about the traditions of the city. An evening spent in bohemian neighborhoods will allow you to enjoy art, music and just relax. 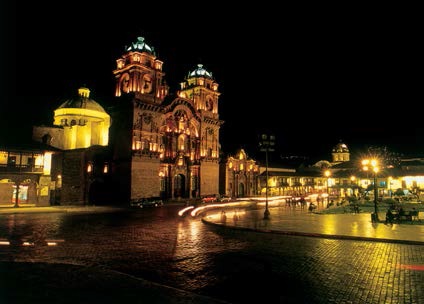 Amazing Inca architecture and unparalleled colonial architecture blend harmoniously in this city, giving you an unforgettable sense of contact with the past. Today Cusco is no longer a page of history or a repository of historic sites, but a modern city where the Incan walls and colonial churches and monasteries offer something for everyone, even the most discerning traveler. 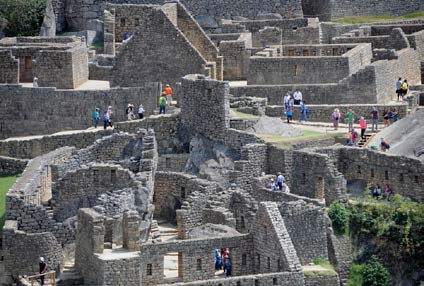 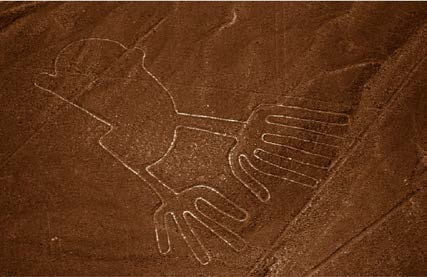 These mysterious lines representing geometric, animal, and human figures were created by the Nazca tribe about 1500 years ago. Some of the figures reach 275 meters in length. They are formed by means of trenches 30 cm deep. 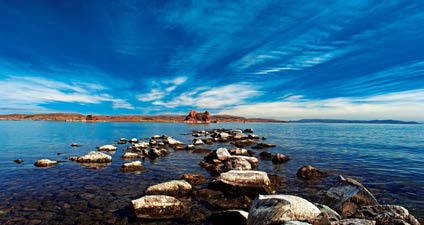 Puno is the land of quinoa, a grain that was once the most important food of the Indians and is now a fashionable cereal used to make many delicious dishes. It is also the home of the world-famous coffee. The cool and dry climate of the region is completely offset by the warm hospitality of the locals and the unique scenery. You will see crystal clear skies and mesmerizing Lake Titicaca, which looks more like a sea than a lake, visit magical islands and archaeological sites surrounded by golden mountain peaks. Such beauty takes your breath away. Believe me, it is unforgettable! 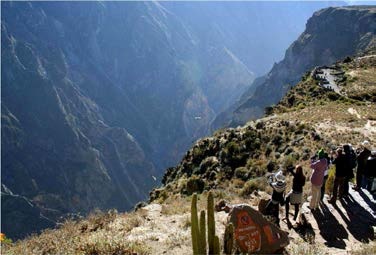 The Colca Valley is the perfect place from which to watch the flight of the mighty condor. The Kolka is one of the deepest canyons on the planet. Its depth reaches 5 thousand meters. 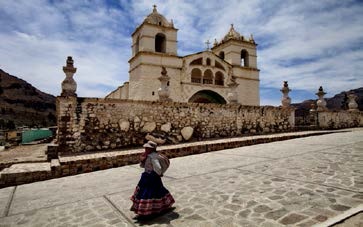 Known as the White City because most colonial buildings are made of white volcanic stone called Sillar. Despite its location high in the mountains, the climate in this region is quite warm, with lots of sunshine and bright colors. Among the places of interest are the monastery of Santa Catalina and the elegant mansions of the city. The city is surrounded by green suburbs and volcanic mountain ranges with picturesque snowy peaks. 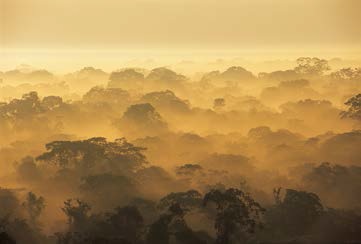 These are the most important and carefully protected natural areas of the country. A huge number of species of birds, mammals, fish, insects, reptiles, and plants are concentrated here. Many of them are endemic. 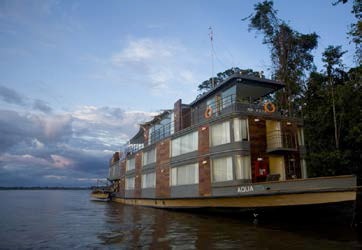 The jungle fascinates you and immerses you in its mysterious world – the world of wildlife. Iquitos is one of the most important cities of the Peruvian jungle. It is located on the banks of the Amazon. During the “Rubber Rush” (1880-1914) Iquitos was the richest city in Peru. Today its tropical climate, vivid colors and amazing natural richness attract tourists here.

READ
8 of the world's spiciest dishes 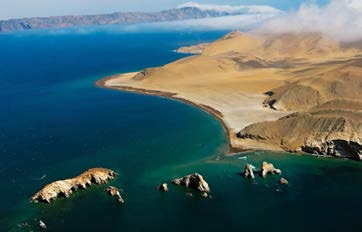 The reserve and its surrounding Balestas Islands are a haven for sea lions, Humboldt penguins, dolphins, flamingos, and other bird species. To the south, the desert is lined with majestic dunes and the oasis of Huacachina.

What to see in Peru: top 10 spectacular sights

Peru is a true country of contrasts. It has stunning nature, well-preserved ancient ruins and artifacts, and modern cities. We’ve chosen ten destinations that you simply must visit if you’re lucky enough to be here at least once. If you’re wondering what to see in Peru, check out these attractions.

This is a popular destination among adventurers and explorers. The desert can be explored on ATVs, the coast can be explored by boat. At the same time, you can explore the entire area, including the Nazca Desert, by plane. The beaches attract vacationers who are looking for a relaxing vacation. All in all, Paracas suits everyone. Mysterious lines in the desert were drawn by the Nazca people between 100 BC and 800 AD. The progressive culture also left the ruins of the ceremonial city of Cahuachi and the elaborate underground aqueducts. What the figures of lizards, hummingbirds, monkeys, spiders, fish, orcas, sharks, and other creatures mean is still not clear, which causes scientific controversy. The park includes the Cordillera Blanca mountain range and is considered a UNESCO World Heritage Site. The park is a popular place for mountain climbing and observation of endangered animals. Rock climbing, horseback riding, and even an archaeological tour featuring ancient rock art are popular activities in the park. The imposing multi-meter waterfall is located in the Amazonas region, which is famous for its landscapes shaped by gorges, rivers and mountains. An interesting fact is that the waterfall was discovered only recently, after a 2005 expedition. Today there are trails and a small hotel that welcomes tourists who have come to admire this natural beauty.

A town with a magnificent fortress was built in the 6th century AD and is associated with the culture of the Chachapoya civilization. Hundreds of well-preserved buildings are located on a hill overlooking the Utkubamba Valley. The site can be reached by bus or car from the town of Chachapoya. About a hundred years ago this huge lake was a sea bay. legends say that at its bottom still rest the treasures of an ancient civilization that once lived in these places. Today you can see the settlements of the Aymara and Quechua peoples here, and the unique floating reed islands are inhabited by the Uru Indians. The nation’s capital is on the Pacific coast, so the spectacular city skyline is complemented by stunning views of the ocean and the rivers and valleys around the city. Lima is home to one of the oldest universities in the world, dating back to the mid-16th century. A must-see for anyone who has ever been to Peru, this extraordinary city is a beautiful blend of nature and culture. This part of the Amazon is fascinating with its impressive biodiversity and is therefore protected by UNESCO. It is a particularly attractive place for birdwatchers, as it is home to more species of birds than the whole of North America. An exciting expedition into the jungle with experienced guides is available from the city of Cusco. This mountain is famous for its shape resembling a pyramid. It is located in the Cordillera Blanca Mountains. Some are convinced that the mountain is depicted on the logo of Paramount Pictures. Mountain climbers often come here: there are several routes that lead to the top. The best time to visit is summer. The world-famous historical monument is located high in the Peruvian Andes, surrounded by tropical forests. The ancient Inca city means Old Peak in Quechua and is the most recognizable historical monument on Earth. The city was well hidden from enemies, so it flourished. Its destruction is still a mystery.