All New York City cabs have an emergency light located in the back of the car. In the event of a robbery, the driver can discreetly and silently turn on this signal and the flashing light will inform passing police patrol officers of the crime in progress. 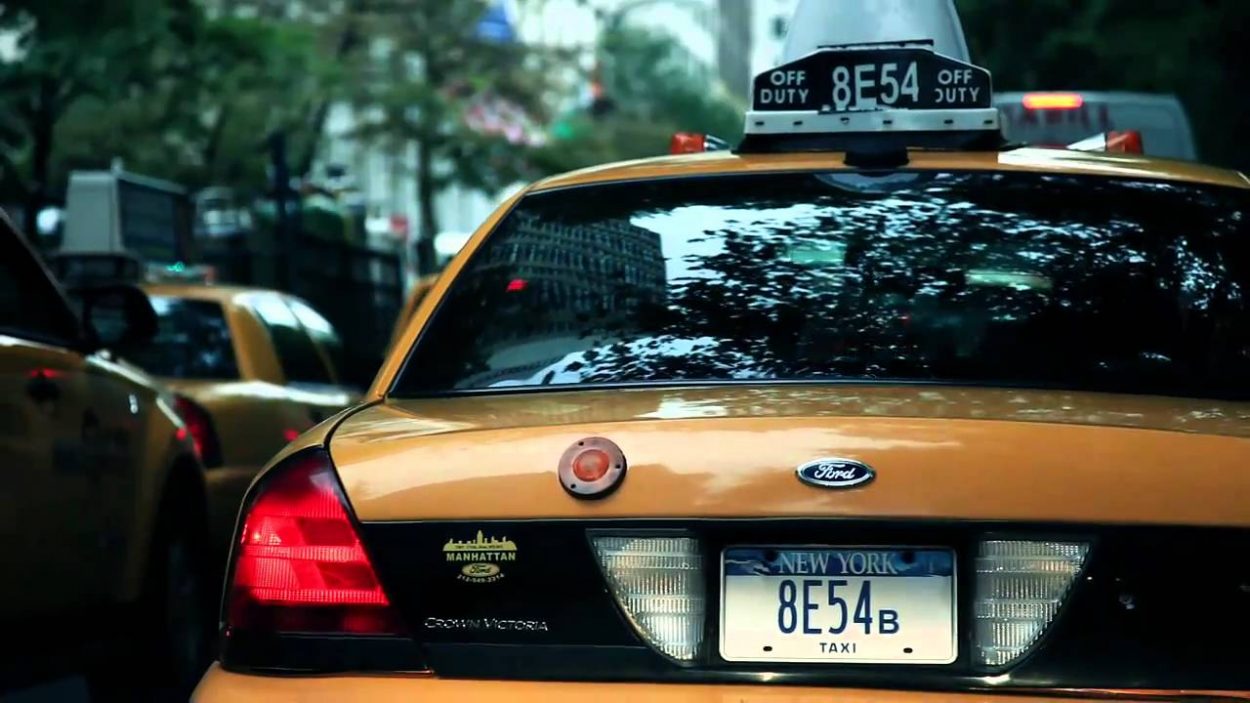 New York cab driver Ahmed Ibrahim has been nicknamed the “Cupid Taxi Driver” because he has collected the names and phone numbers of more than 2,000 city residents and arranged more than 100 dates, 30 of which led to long-term romances during his tenure. 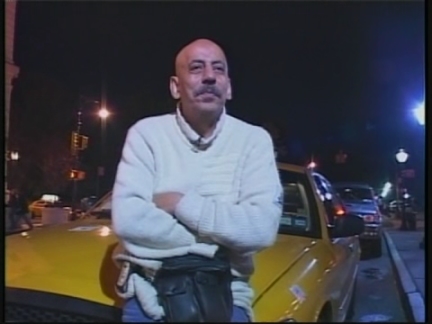 New York City has its own species of ants

ManhattAnt is a newly discovered species of ant that lives in only one place on the planet: New York City, Manhattan. 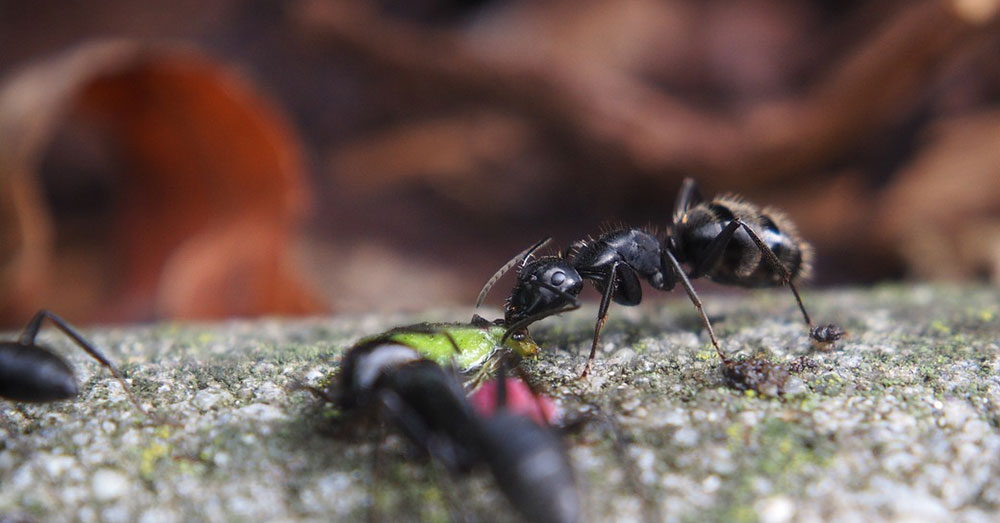 The town of Lily Dale, located in New York State, has a population of only 275 people, but what! Almost all of the residents call themselves psychics and spiritualists, and provide appropriate services. 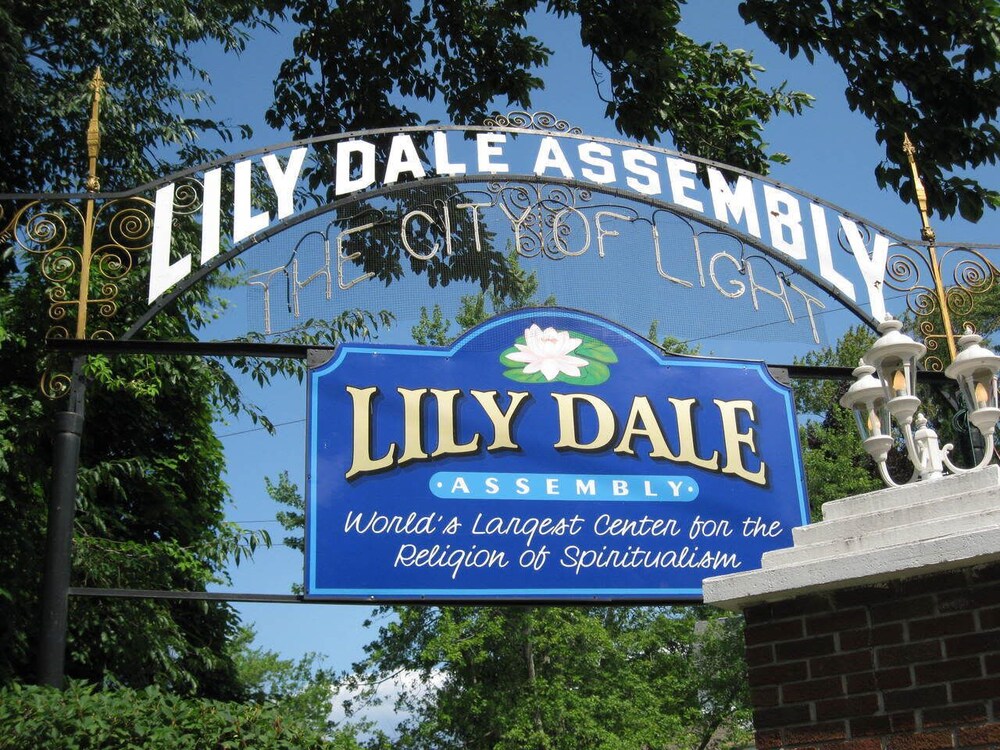 The threads on it are counterclockwise, not the other way around as in ordinary lamps. Such a simple measure effectively prevents theft of bulbs. 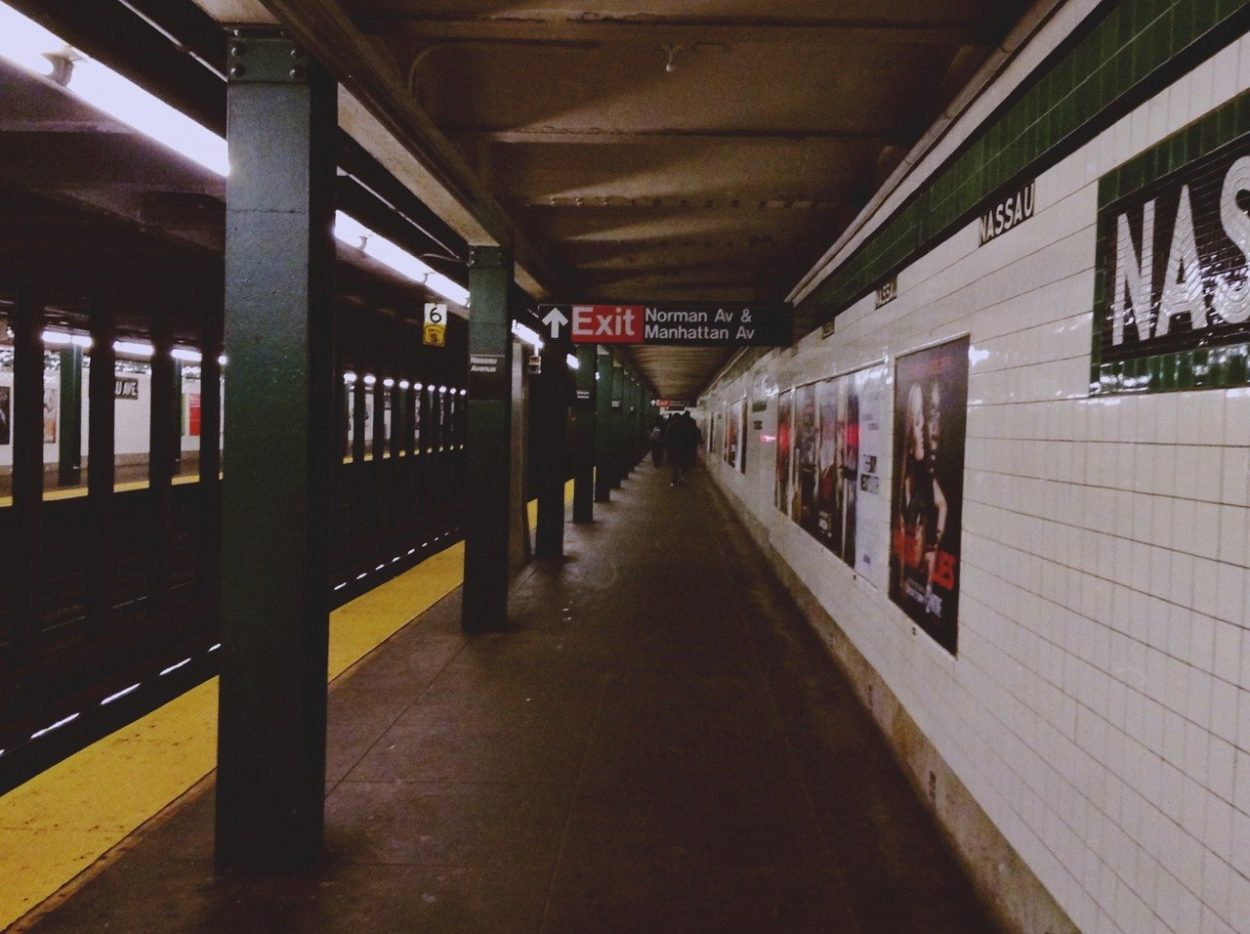 Philadelphia soft cheese was invented in New York in the 1880s

It was named after Philadelphia because in those days the state was famous for the quality of its dairy products. 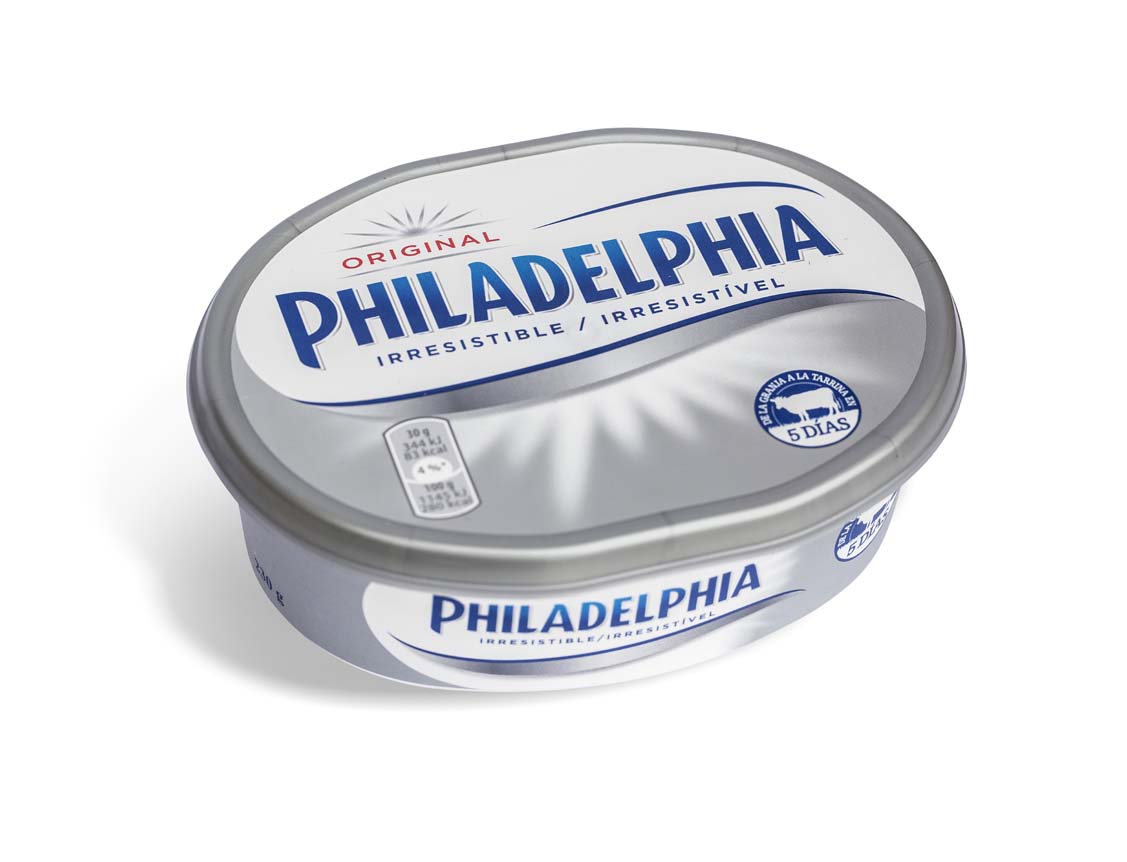 In 1939, New Yorkers paid LaGuardia Airport to watch planes take off and land

When LaGuardia Airport opened in 1939, New Yorkers were so fascinated by air travel that they paid ten cents just to watch planes take off and land. 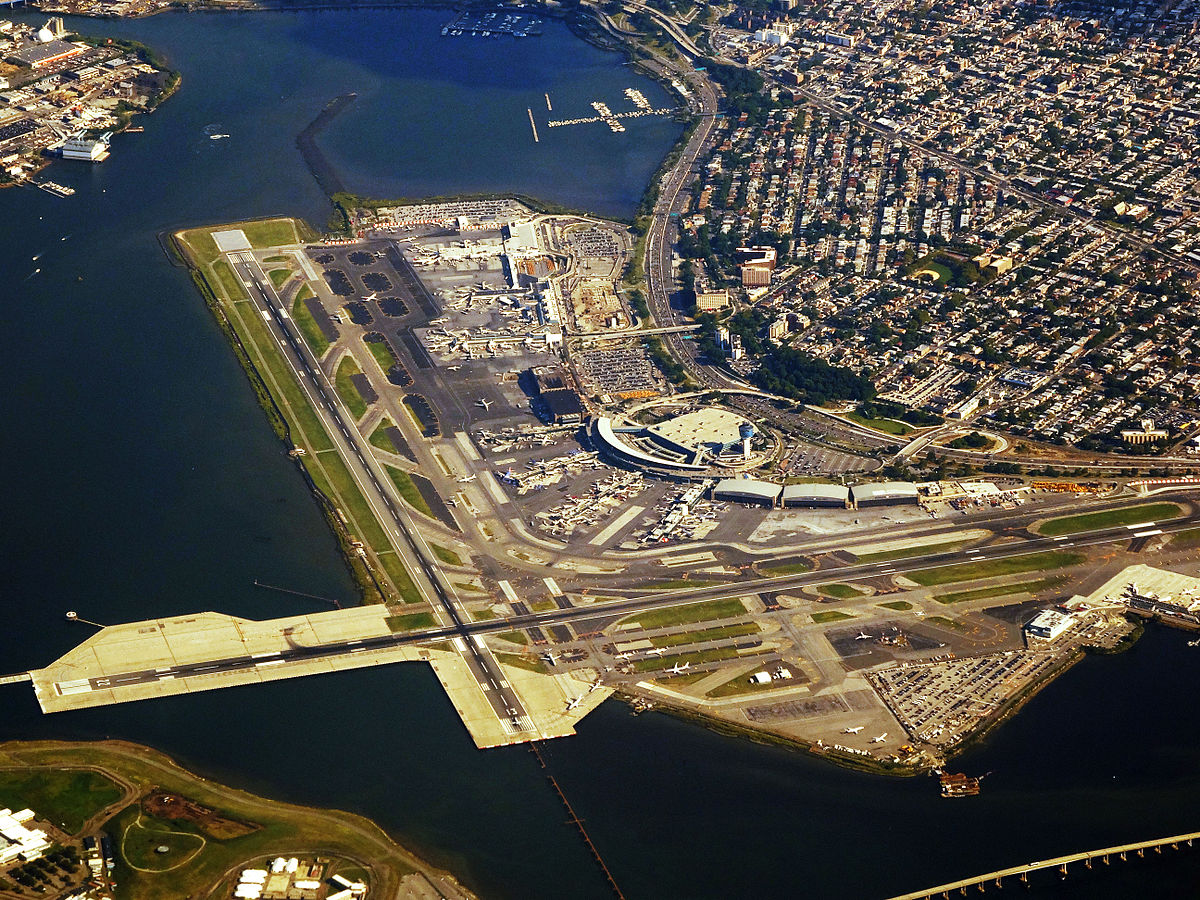 In New York, it’s against the law to ask about a job candidate’s previous salary

In New York, it is illegal to ask a job candidate how much they were paid in their previous jobs. The Statue of Liberty is depicted not standing, but stepping forward, as if breaking free from its shackles. At her feet lie severed chains. All the departure boards at New York’s Grand Central Station rush by exactly one minute. 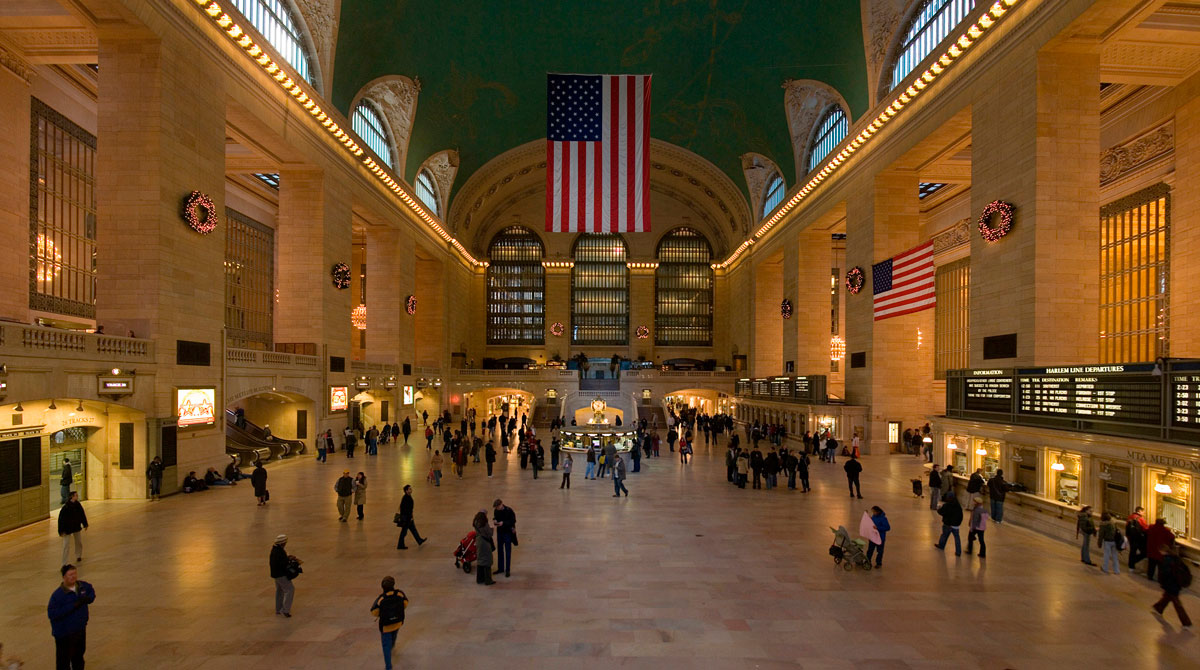