10 interesting places in Holland that not many people know about

For experienced tourists who have already had a chance to walk along the canals in Amsterdam, marvel at the futuristic architecture of Rotterdam and enjoy the beauty of the tulip fields, there is good news! The interesting places in Holland don’t end there.

Yes, Holland is a small country, but it never ceases to amaze. Even if you think you’ve seen it all, don’t jump to conclusions!

One of the West Friesian islands, located on the northern coast of Holland. Like most parts of Friesland, Ameland boasts spectacular scenery and wildlife. Especially impressive are the white sand dunes. 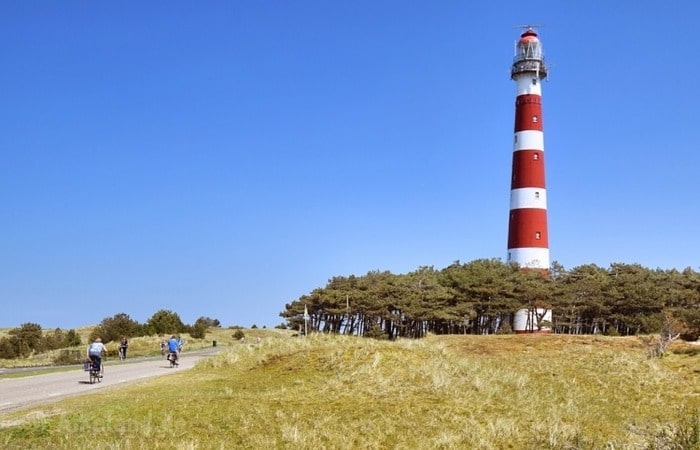 The island has a small airport, so you can fly here from any city convenient to you. We suggest checking ticket prices right now using the handy search form below.

The Dutch Kremlin – is it a joke?

Dutchman Ger Leegwater managed to create a real Russian fairy tale, which even has its own Kremlin, surrounded by statues, fountains and other no less amazing buildings. 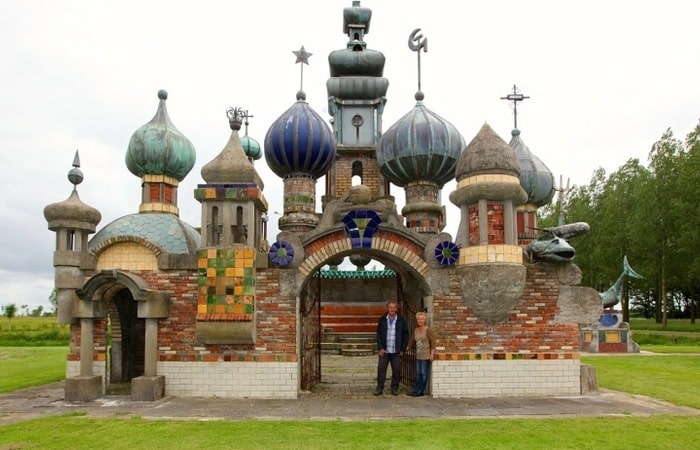 The Dutch Kremlin is a real work of art, because that is how Ger Leegwater once saw it in his imagination. And today groups of tourists come to the Dutch village of Winkel, which is located in the province of North Holland, to see this beautiful creation.

The master builds all the buildings without blueprints or outside help. His secret ingredients? Lots of creativity and a pair of golden hands.

Githorn – a village without roads.

One of the most interesting places in Holland is the small village of Githorn, also called the second Venice. In the village you can count more than 180 bridges. They connect islands of houses.

Take a trip on a hired boat around Githorn and you’ll have a lot of fun! And don’t forget to visit the local museums, which perfectly illustrate life in the village long before the first tourists arrived.

READ
Top 15 most incredible underwater places on our planet 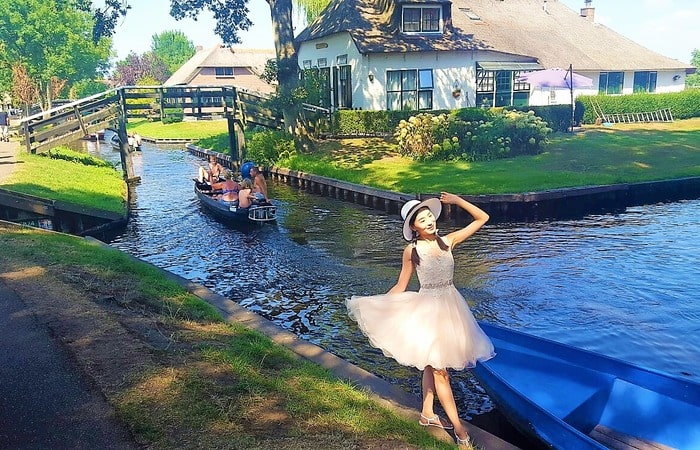 So get ready for an experience that will make you want to stay here for a night, or more. Quite an expected wish, given the local color and unusualness of the area.

Get acquainted with the available hotels and their prices right now. Just use the search form below.

In the city of Apeldoorn there is a 300-year-old palace Het Loo, which was the summer residence of the royal family for a long time. Today, everyone can get inside the palace and touch the centuries-old history. 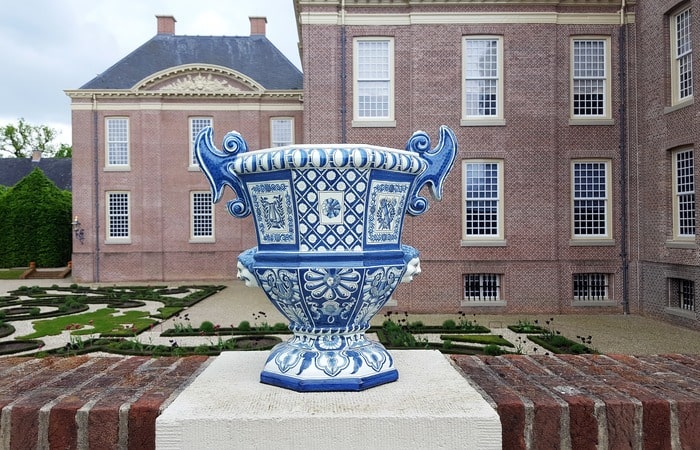 Het Loo Palace is surrounded by stunningly beautiful gardens, which are very reminiscent of Versailles. Be prepared for a long walk among the ancient fountains, green arches and romantic pavilions.

The singing of the birds and the cries of the peacocks are an integral part of this walk. Ready? Then do not hesitate to go on an excursion to the royal palace Het Loo.

Picturesque landscapes and diverse wildlife are the hallmark of the Dutch province of Zeeland. Not surprisingly, various excursions are organized here, where you can see animals in their natural environment. 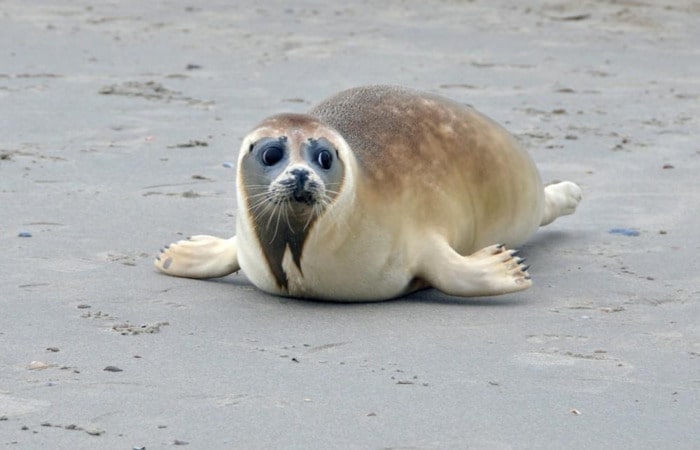 Seal safari is especially popular. During a two-hour boat trip you have the opportunity to see seals up close, in their natural habitat. The boat leaves from Vlissingen or Zieriksee.

Who says there is no beach holiday in the Netherlands? Want to see interesting places in Holland that not every tourist knows about? Head to the beaches in the province of Zeeland. 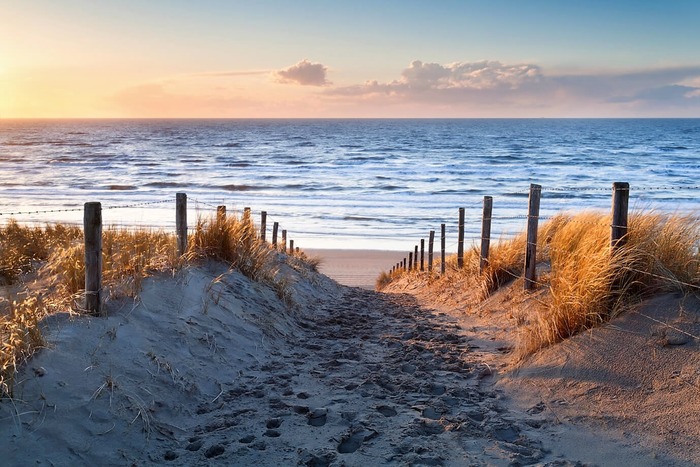 It is proven that Zealand has the sunniest weather in Holland. And also there is a huge concentration of clean and beautiful beaches.

Zauteland, Domburg, Kadsand – start with these beaches first of all. And then as many as you can, because there are 650 of them in Zealand!

Surprisingly, the local beaches are crowded at any time of year. Combine a visit to the beach with a walk on the boulevard, a kitesurfing lesson, or a game of volleyball. Your stay at the beach will be unforgettable if you spend the night in one of Zealand’s many beach houses. Romance, indeed!

READ
Russian Orthodox Churches in Germany, which amaze us

If you’re tired of the urban jungle, go for a breath of fresh air to De Hoge Veluwe Park, one of the most interesting places in Holland that will surprise you with its natural beauty.

What does the oldest national park in the country have to offer you? First of all, it’s the most scenic hiking and biking trails. Secondly, do not be surprised if a beautiful deer suddenly appears in front of you from nowhere, and maybe even more than one! 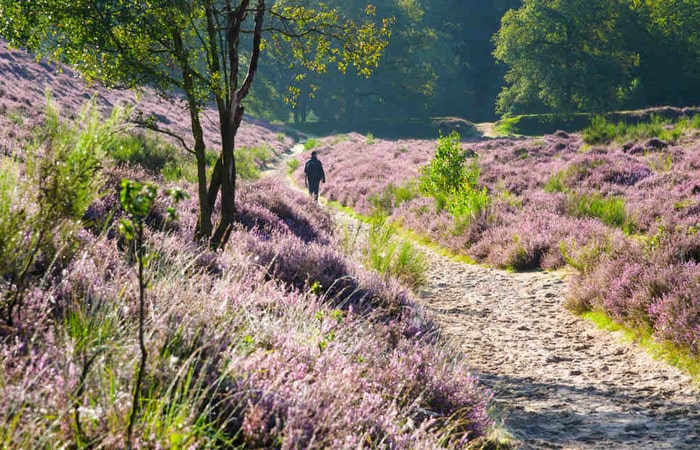 Especially beautiful photos can be taken during the blooming of the heather. For professional photographers this is as popular a place to take pictures as the tulip fields in spring.

Feel like you are in Japan when you are in Holland! Yes, and it is possible in the Klingendael Park, which is located in The Hague. An interesting and quite unexpected place, as for Holland. You can escape here for a few hours to immerse yourself in a tranquil atmosphere with meditative Japanese scenery. 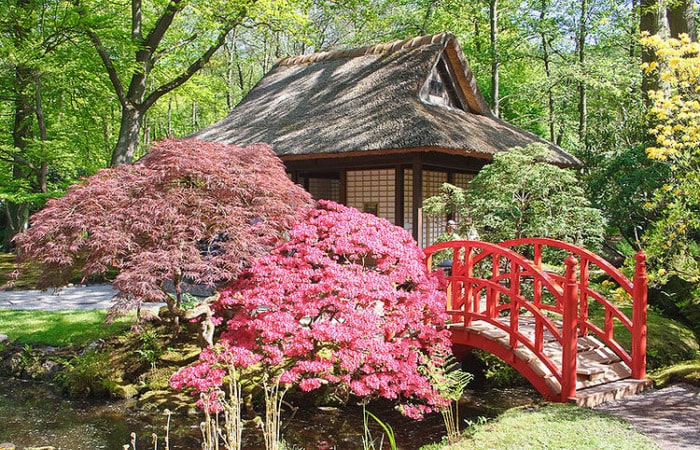 Journey back in time on a steam train

If you’ve never ridden a real steam train, this is your chance. A steam train runs from Gus to Borsele. The platform, the station café, the music from the loudspeakers – everything is reminiscent of the old days. Ladies walking around the platform in bouffant dresses only reinforce this impression. 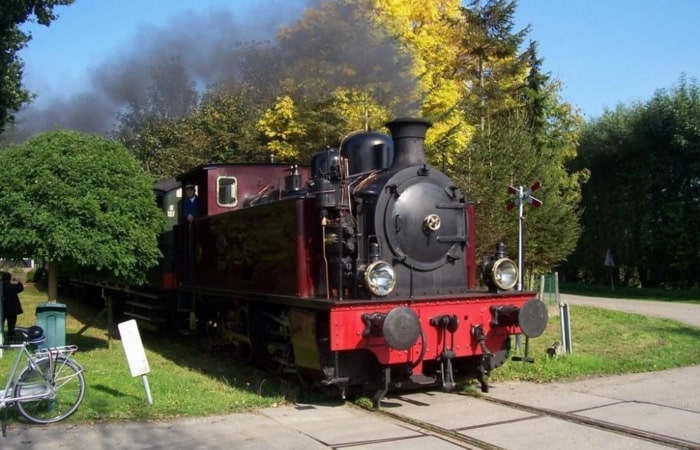 By the way, you can travel back in time in a luxurious first class decadence coach.

You are allowed to get off at different stations along the way. There is a street market with souvenirs and groceries at one of them, and a cafe and a large playground at the terminus.

Van Gogh on the streets.

Talk about amazing? Since cycling is the main way to get around in Holland, bicycle routes are very important. But the Dutch have also taken a creative approach to this issue. 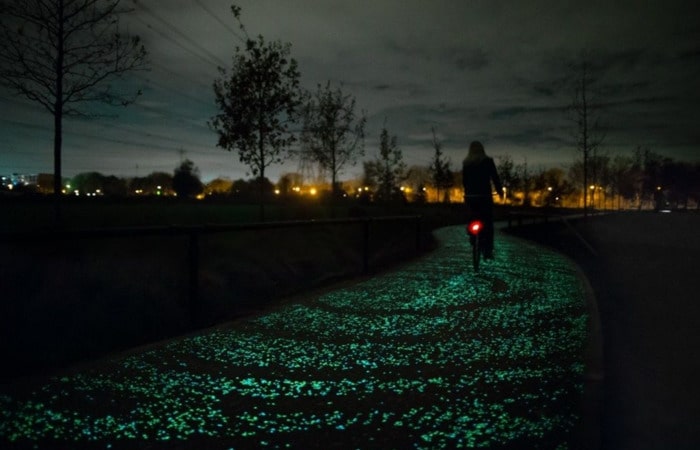 In Eindhoven, there is a bicycle path based on Van Gogh, which glows in the dark. Its creation was timed to coincide with the 125th anniversary of Van Gogh’s death. Admit it, did you have a desire to take a ride on an unusual bicycle path in person?

Did you enjoy this article? Do not forget to share it with your friends on social networks ♥